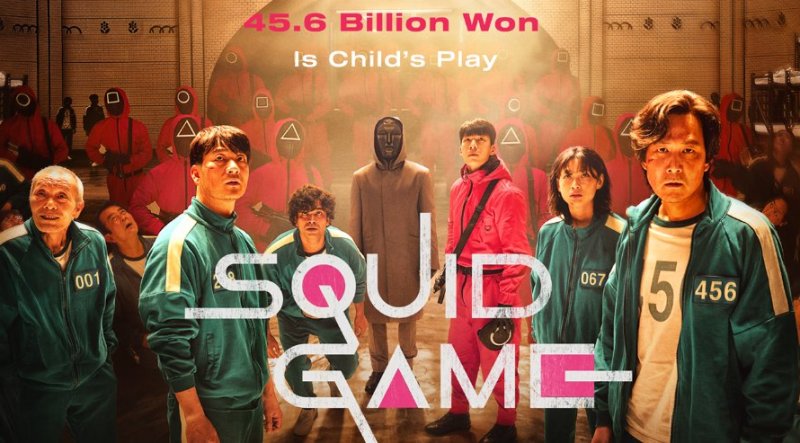 "If there were any actual damage by the exposure, it could be subject to a conflict resolution process or compensation," Yoon Jong-in, chairman of the personal information protection commission, was quoted as saying by Yonhap.

However, Yoon noted that the act itself cannot be considered a leak of personal data as it was done by the show's creators unintentionally and is rather considered exposure by neglect, the news said.

Following the release of the show, many viewers started calling and texting the number which appears in the series written on the back of business cards inviting financially unstable citizens to participate in a deadly survival game.

The real owner of the number complained that numerous calls and messages were interfering with his everyday life.

On Wednesday, Netflix announced that Squid Game has officially overtaken its previous hit series Bridgerton and become the platform's most streamed show ever with over 111 million views from different accounts in the first 27 days of its release.