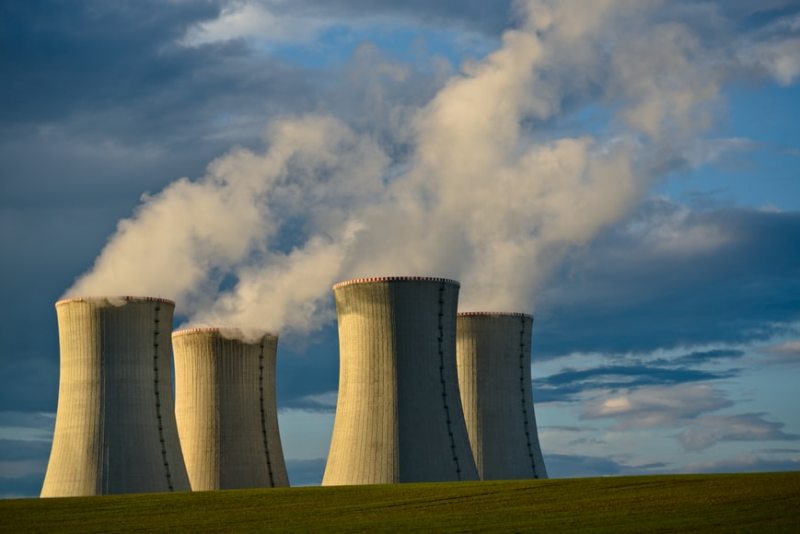 Brussels/UNI/Sputnik: Ten European Union countries have spoken out in support of nuclear power, calling for it to be included in the list of energies considered as virtuous both for the climate and the environment.

They state, as quoted by Le Parisien, that it is "absolutely essential that nuclear energy be included in the framework of European taxonomy before the end of this year," since it "protects European consumers from price volatility" and contributes to the independence of EU's electricity production sources amid surging gas prices.

The specified European nations in their op-ed pointed that the development of the EU nuclear industry could generate nearly a million highly qualified jobs in Europe.

The European Green Deal, proposed by President of the European Commission Ursula von der Leyen after she assumed the position in December 2019, aims to reduce the EU greenhouse gas emission to net-zero by 2050