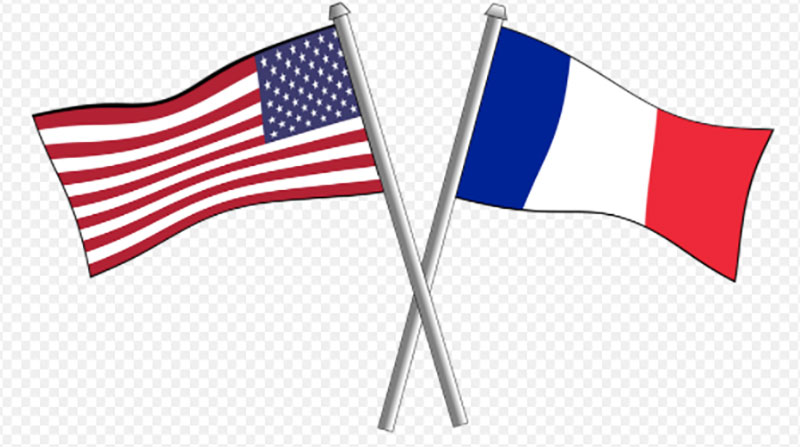 US, French Foreign Ministers to hold talks on October 5: Reports

The meeting will focus on the "restoration of confidence" between the two allies, after Australia canceled a submarine contract with France in favor of a deal with the US and the UK, Les Echos daily reported.

Blinken will travel to Paris from October 4-6 to chair the OECD ministerial council meeting from October 5-6 and commemorate the organization’s 60th anniversary.

France was blindsided last month by the announcement of a US-UK-Australian security pact that will see it lose a multi-billion dollar submarine contract.

Le Drian called the cancellation of Australia’s deal with France a "stab in the back."