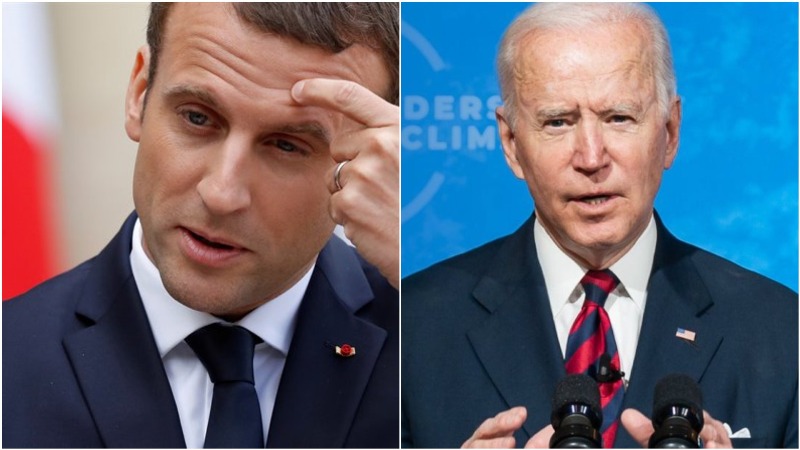 "A conversation between President Macron and Biden is scheduled for today," Attal said at a briefing.

The leaders intend to discuss under what conditions Australia's decision on the submarines was made, the cabinet spokesman added.