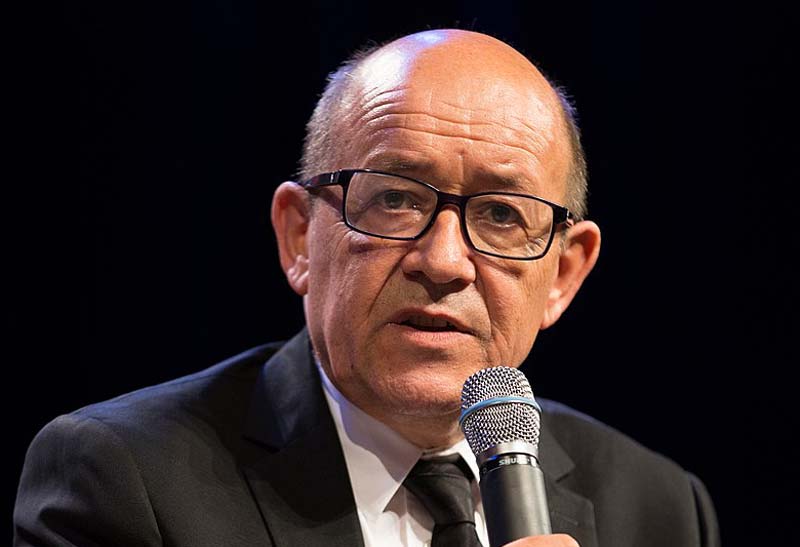 Moscow/UNI/SPUTNIK: France will discuss the new NATO strategic concept bearing in mind the crisis in its relations with the United States, which formed a new strategic partnership with London and Canberra behind its ally's back, French Foreign Minister Jean-Yves Le Drian said on Saturday.

On Friday, Paris for the first time in history recalled its ambassadors from Washington and Canberra after finding out that Australia abandoned a $66 billion submarine contract with France to obtain nuclear-powered submarines instead within the trilateral partnership with the UK and the US (AUKUS).

"At the request of the President of the Republic, NATO initiated a discussion of its concept. The next NATO summit in Madrid will work on a new strategic concept. Obviously, what has happened will be of relevance to its definition," Le Drian told France 2 channel.

The French foreign minister has earlier described Australia's keeping France in the dark about its decision to break the submarine deal as a "breach of trust" and a "stab in the back." Under the contract, signed in 2016, France was supposed to supply Australia with 12 diesel-powered combat submarines of Barracuda class.

US National Security Council spokeswoman Emily Horne said that the US administration was in close contact with the French authorities to resolve the differences after the French ambassador was recalled from Washington.

The next NATO summit will take place in Madrid in 2022.