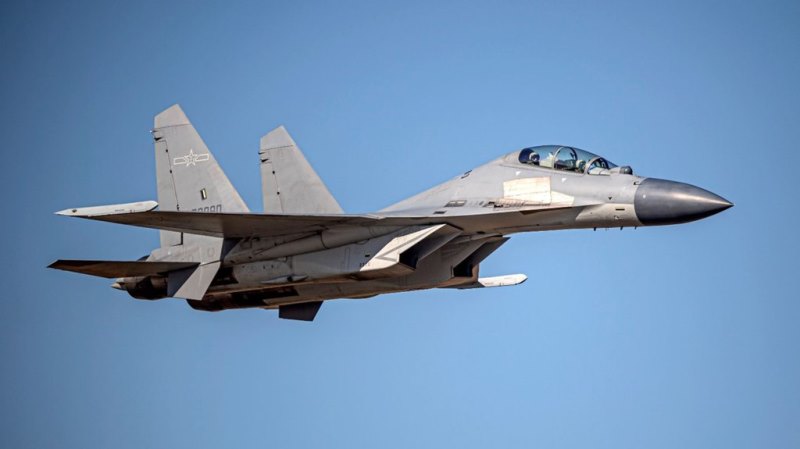 Taipei has been complaining for more than a year about repeated missions by China's air force near the island, the British media reported.

However, Taiwan considers itself as a sovereign state.