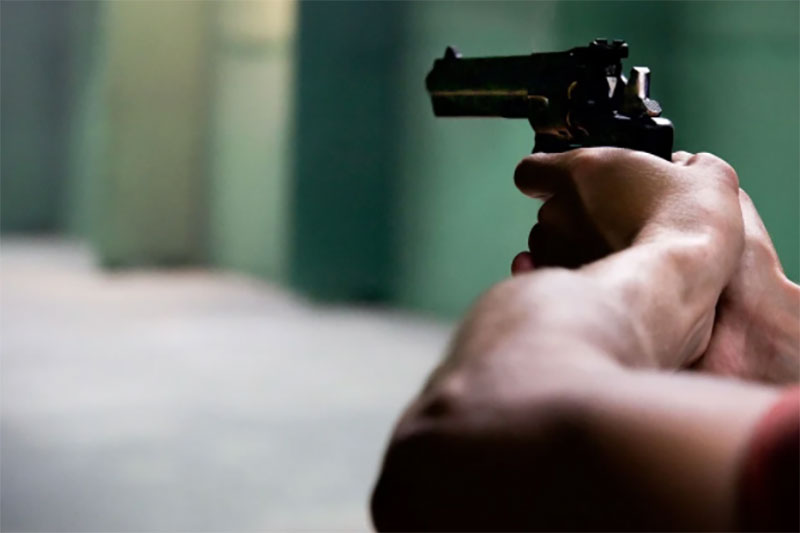 Rome/UNI/SPUTNIK: At least eight people were injured, one of them in serious condition, as a result of a shooting incident in the Italian port city of Trieste, national media reported on Saturday.

According to preliminary information, the incident took place on Saturday morning, the Il Piccolo newspaper reported, adding that two people who opened fire were arrested after the chase.

Traffic in the area where the shooting took place is blocked, with police, ambulance and carabinieri being on the spot.

The gunshots were reportedly fired after a dispute between representatives of two ethnic groups, supposedly of Albanian origin, who met in a bar over employment issues. Two armed individuals tried to leave the city but were stopped at a motorway exit. Another participant in the conflict escaped in a van, law enforcement officers continue to search for this person.