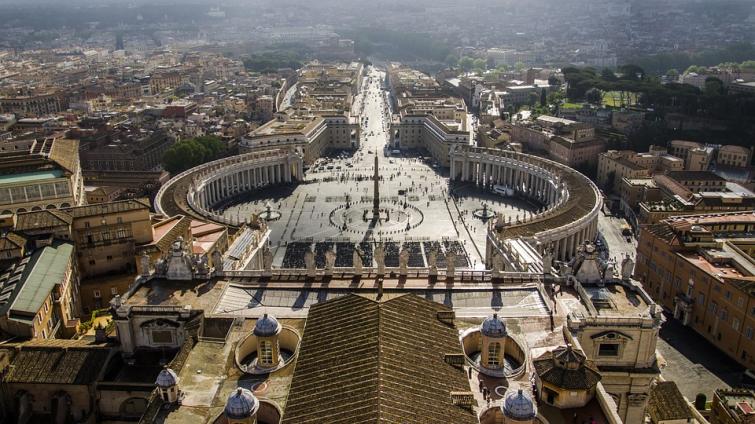 Vatica city/IBNS: Just a day ahead of a high profile trial over a London investment, the Vatican released its annual budget for an important department that manages property and investments, for the first time ever, according to media reports.

According to an AFP report, the Administration of the Patrimony of the Holy See (APSA) has 4,051 properties in Italy and some 1,120 properties in London, Paris, Geneva and Lausanne.

Of these, a former Harrods warehouse in London intended for conversion into luxury apartments is at the core of the trial starting next week over alleged misappropriation of charity funds, the report added.

The property was acquired by the Vatican's Secretariat of State nearly 10 years ago which led to huge losses. After the case emerged last year, Pope Francis handed over the control of the Secretariat's investments to APSA, it said.

Juan Antonio Guerrero, head of the Vatican's Secretariat for the Economy, said the Vatican was making  unprecedented efforts to be transparent about its finances as part of Pope Francis' crackdown on corruption.

"We come from a culture of secrecy, but we have learned that in economic matters transparency protects us more than secrecy," he said as the budget was released, according to the AFP report.

Trial will try to trace the people involved in the irregularity and if corruption in the top rungs of the hierarchy was responsible for it.

Guerrero said steps have been taken to make it "very difficult for what happened to happen again".