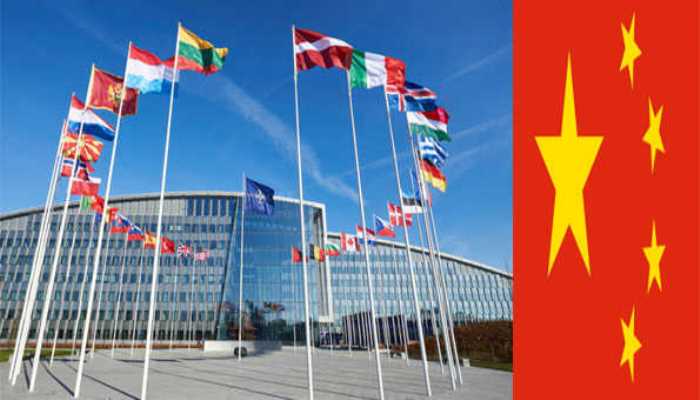 Moscow/UNI/SPUTNIK: NATO on Monday called on China to "act responsibly" in cyberspace after several members of the alliance accused Chinese state-backed groups of carrying out hacking attacks on the Microsoft exchange server.

"We acknowledge national statements by Allies … attributing responsibility for the Microsoft Exchange Server compromise to the People’s Republic of China. … we call on all States, including China, to uphold their international commitments and obligations and to act responsibly in the international system, including in cyberspace.

We also reiterate our willingness to maintain a constructive dialogue with China based on our interests, on areas of relevance to the Alliance such as cyber threats, and on common challenges," NATO said in a statement.