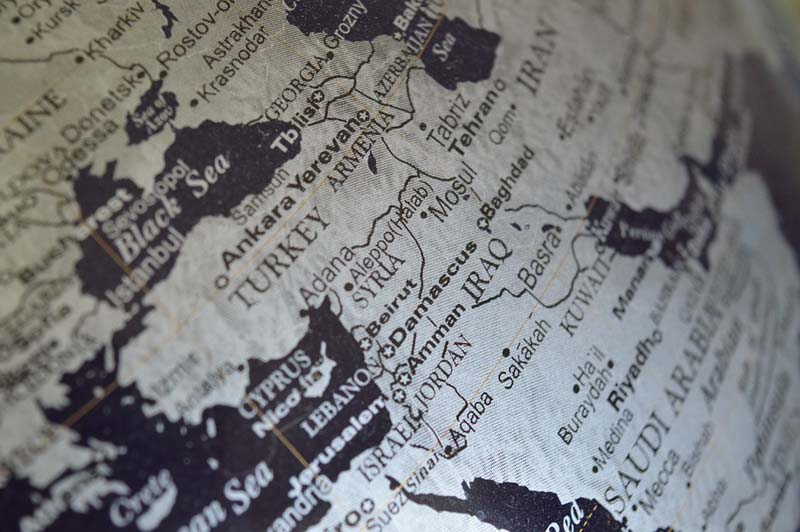 Moscow/UNI/Sputnik: The Jabhat al-Nusra terrorist group (also known as the Nusra Front, banned in Russia) shelled Syria's Idlib de-escalation zone 28 times over the past 24 hours, the deputy head of the Russian Defense Ministry's Center for Reconciliation of Opposing Sides in Syria, said on Sunday.

"Twenty-eight shelling attacks from the positions of the Jabhat al-Nusra terrorist group were registered in the Idlib de-escalation zone in the provinces of Idlib (15 attacks), Latakia (5 attacks), Aleppo (2 attacks) and Hama (6 attacks)," Rear Adm. Vadim Kulit said at a briefing.

He said the number of attacks according to the Syrian data totaled 26.

No attacks by Turkey-controlled armed groups had been recorded over the given period, according to the military.