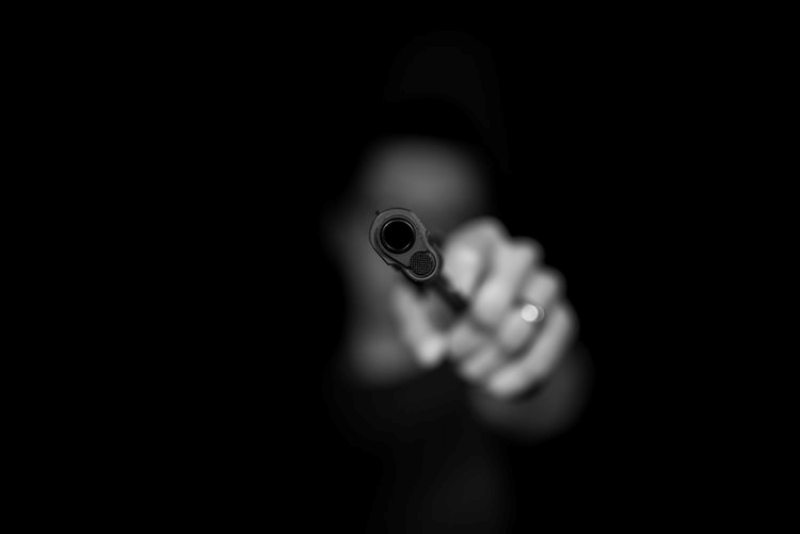 More than 50 people killed by gunmen in northwestern Nigeria: Reports

The gunmen were on motorcycles and attacked farmers from at least six different villages in Zurmi district, pursuing those who tried to escape the assaults, the newspaper said on Saturday, citing Zamfara police spokesman Mohammed Shehu.

The attacks were carried out on Thursday and Friday. Shehu said that at least 14 bodies were taken to the state capital Gusau on Friday.

Meanwhile local residents told Kuwait Times that they recovered 39 more bodies and buried them in the town of Dauran.

Last week, residents of Zurmi district blocked a major highway, drawing the attention of local authorities to the ongoing problem of armed attacks on villages, kidnappings and raids.