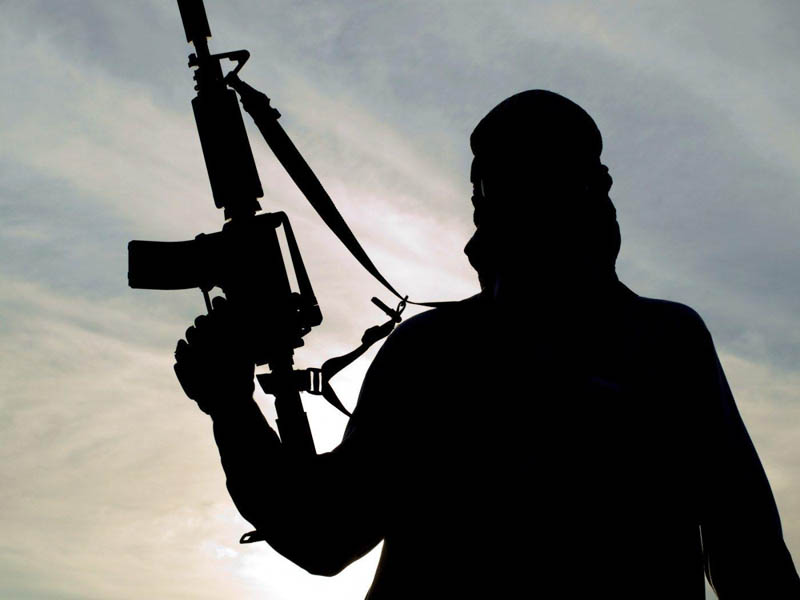 Abuja: Unknown gunmen have abducted many students from an Islamic school in Nigeria, media reports said.

Authorities in Niger state confirmed to the BBC that gunmen had seized an unknown number of students from the school in the town of Tegina on Sunday.

A teacher told the BBC that 150 students were missing, while other reports put the figure at about 200.

Such abduction incidents, which were carried out for ransom, are becoming increasingly common in several regions in the country.