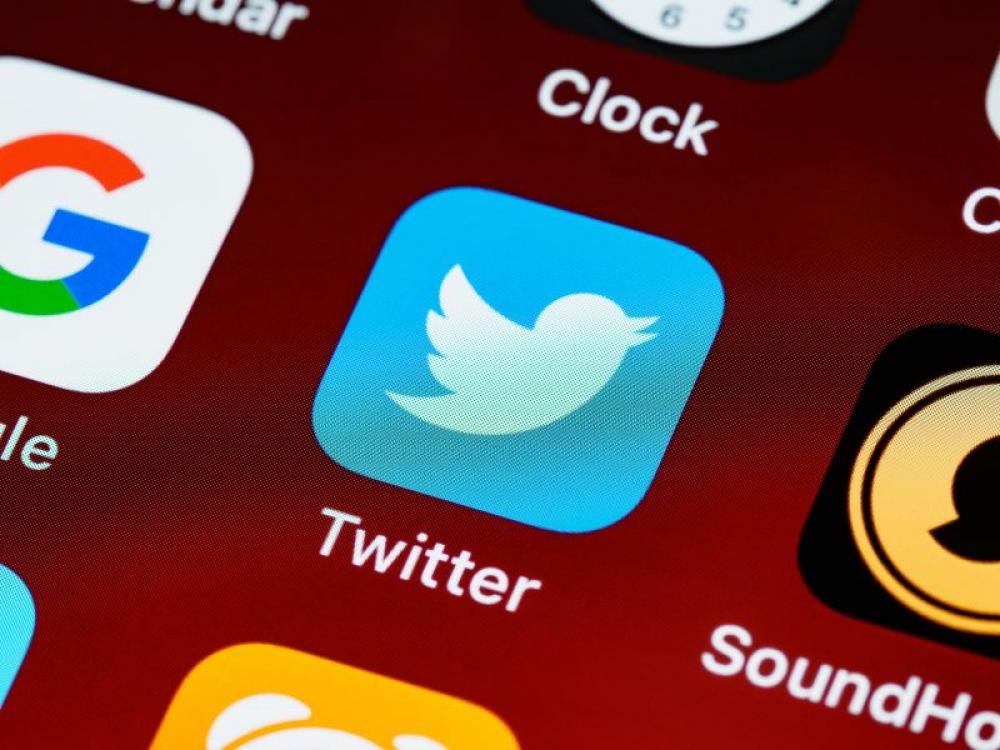 Moscow: A court in Russia has fined social network site Twitter 19 million rubles (USD 259,000) for not deleting content the country views as illegal, according to reports.

Both Twitter and Russia have been at loggerheads since March. Moscow has already imposed a slowdown on the microblogging site, however, state communications regulator Roskomnadzor partially halted the slowdown after the American company complied and deleted over 90 percent of the content deemed illegal by Russia.

The fine was issued by the Tagansky District Court on May 27 for six different administrative offenses.

Apart from Twitter, TikTok and Google were also fined, albeit smaller amounts.

Both TikTok and Google had been fined earlier by Russia for similar offences, reports said.

According to reports, search engine giant Google was fined 3.5 million rubles (USD 47,700) for failure of the 'search engine operator to perform its duties'.

Earlier, on May 25, Google was fined 6 million rubles (USD 81,700) in three administrative cases.

The same court also fined Facebook on May 25, for a similar offence as Twitter as judges told the US social media giant to pay 26 million rubles (USD 353,000).

According to the state communications regulator, repeat offenses can be punishable by a fine of up to 10 percent of the company's total annual revenue.

The Roskomnadzor has warned Google and Facebook that such repeated mistakes could lead to the slow down of speed, as done to Twitter.

Meanwhile, the Indian government had given three months to social media platforms Facebook, Twitter and WhatsApp to comply with the new digital rules but none of them agreed to it even as the deadline expired on Wednesday.

The social media users expressed their fear on Twitter on Tuesday over whether the three platforms would be blocked by the Centre from May 26.