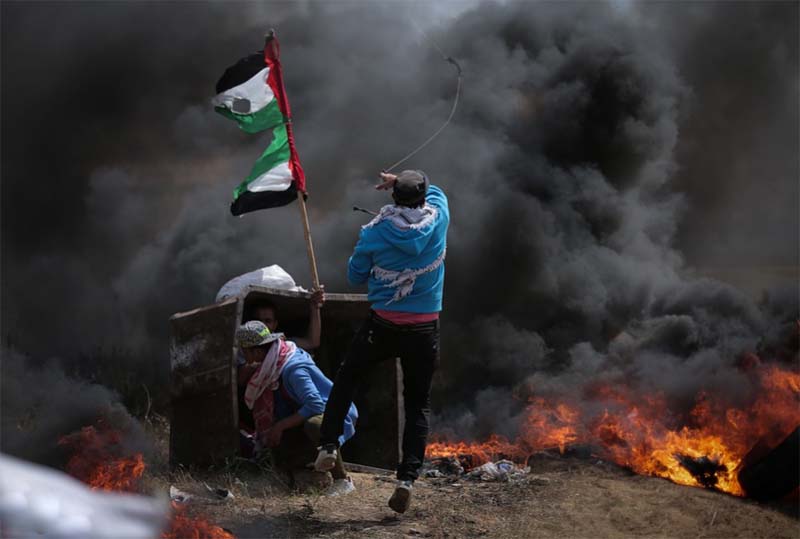 Gaza/Sputnik: More than 500 Palestinians were injured on Monday in clashes with Israeli police in Jerusalem, the Jerusalem Red Crescent said.

It said 520 Palestinians, including two medical workers, were injured in clashes outside the Al-Aqsa Mosque.

A total of 333 of those injured were taken to a hospital in Jerusalem, seven were in serious condition, it said.

Clashes in East Jerusalem have been ongoing for several days.