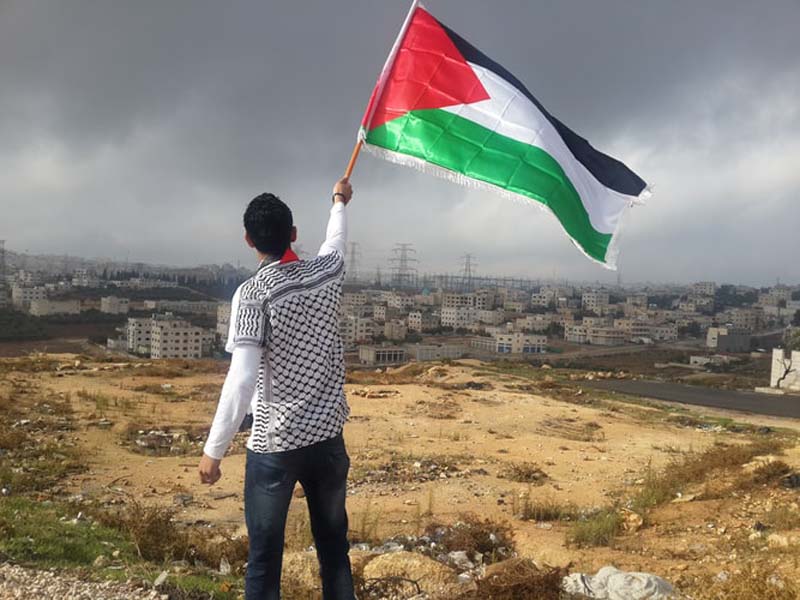 Hundreds of Palestinians injured in clashes with police in Jerusalem

Tel Aviv/Sputnik: Hundreds of Palestinians were injured on Monday in clashes with Israeli police outside of the Al-Aqsa Mosque on the Temple Mount in Jerusalem, the Red Crescent office in Jerusalem said.

Israel celebrates Jerusalem Day on Monday, which marks the country seizing control over the city during the Six-Day War. In order to prevent clashes, the police barred entry to the Temple Mount to Jewish visitors earlier in the day. nevertheless, clashes did break out near the Morocco Gate.

According to the humanitarian organization, 50 people have been hospitalized.

Meanwhile, thousands of law enforcement officers are said to have been deployed to secure public order.
"The police and the border police are currently working to quell the violence at the Temple Mount along with a spike in activity in other areas of Jerusalem's Old City," the police said in a statement.

"Extremist Palestinians planned well in advance to carry out riots today on the #TempleMount. What we see now is the result of that. We guarantee the freedom to pray, not the freedom to riot and attack innocent people. The police is working to restore calm," Gendelman tweeted.

Clashes in Eastern Jerusalem have been continuing for several days, with about 300 Palestinian casualties in total.