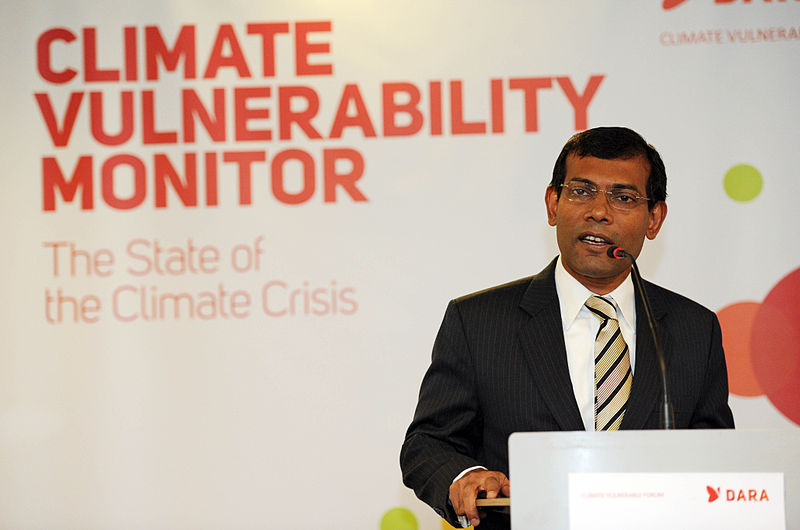 Soon after the incident, Nasheed, 53, has been rushed to the hospital, said reports.

The explosion went off as Nasheed was getting into his car in the capital Male, AFP reported.

At least one of his bodyguards was also taken to hospital.

Mohamed Nasheed is the Speaker of the People's Majlis since May 2019,