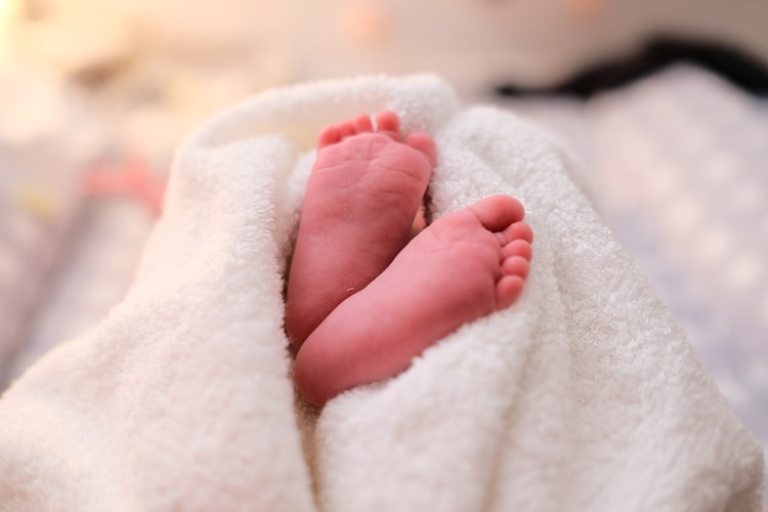 Morocco/IBNS: A 25-year-old Malian woman has given birth to nine children, two more than the seven that had been detected in the ultrasound, the country's Ministry of Health said.

Halima Cisse gave birth to the nonuplets in Morocco.

Mali's government flew her to Morocco for specialist care.

Ultrasounds done in Mali and Morocco showed that Halima Cisse was pregnant with seven children.

However, on Tuesday, she gave birth to five girls and four boys, Fanta Siby, Mali's minister of health and social development, said in a statement.

"I'm very happy," her husband told BBC. "My wife and the babies [five girls and four boys] are doing well." 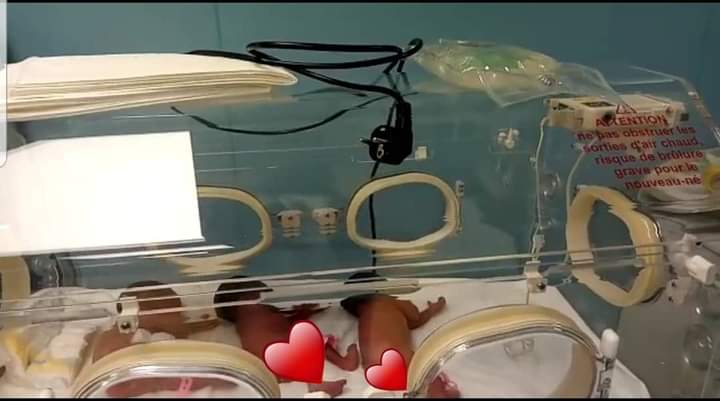 An image of the babies posted by Mali Health Ministry

All children were delivered by C-section, and mother and newborns are doing well, Siby said.

A woman who had eight babies in the US in 2009 holds the Guinness World Record for delivering maximum children at a single birth.

Two sets of nonuplets had been previously recorded - one born to a woman in Australia in 1971 and another to a woman in Malaysia in 1999.

However, none of the babies survived more than a few days.

Mali's health minister Fanta Siby congratulated the medical teams in both countries for the "happy outcome".

After a two-week stay in a hospital in Mali's capital, Bamako, the government decided to move Cisse to Morocco on March 30, Siby said. She delivered the children on Tuesday.