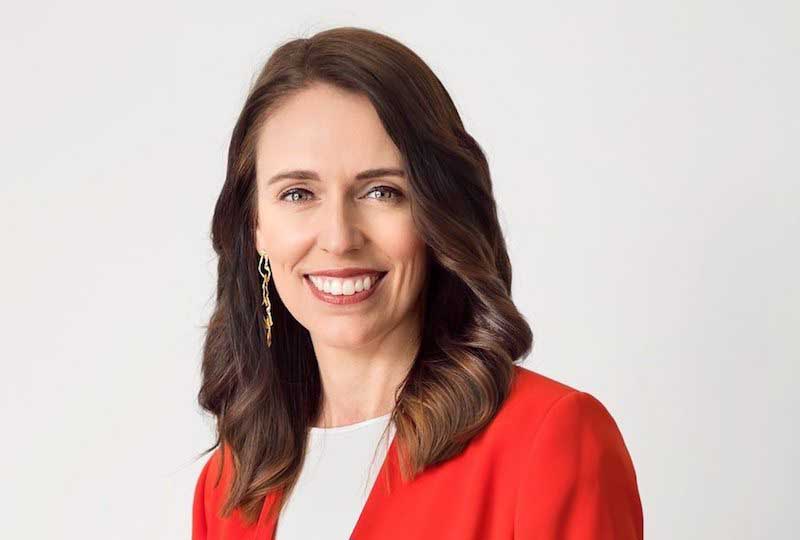 Wellington: New Zealand PM Jacinda Ardern has sent out a strong message to China and said that it is becoming “harder to reconcile" its relationship with Beijing.

“Managing the relationship is not always going to be easy and there can be no guarantees,” Ardern said in her speech to the China Business Summit on Monday as quoted by The Guardian.

“We need to acknowledge that there are some things on which China and New Zealand do not, cannot, and will not agree," she said.

Ardern specifically cited the situation in Xinjiang, noting that “we have commented publicly about our grave concerns regarding the human rights situation of Uyghurs”.

She also mentioned the “continued negative developments with regard to the rights, freedoms and autonomy of the people of Hong Kong”.

Ardern’s comments were made as New Zealand’s government comes under increasing pressure, both internally and from international allies, to take a firmer stance on concerns over human rights abuses of Uyghur people in China’s Xinjiang province, reports the newspaper.