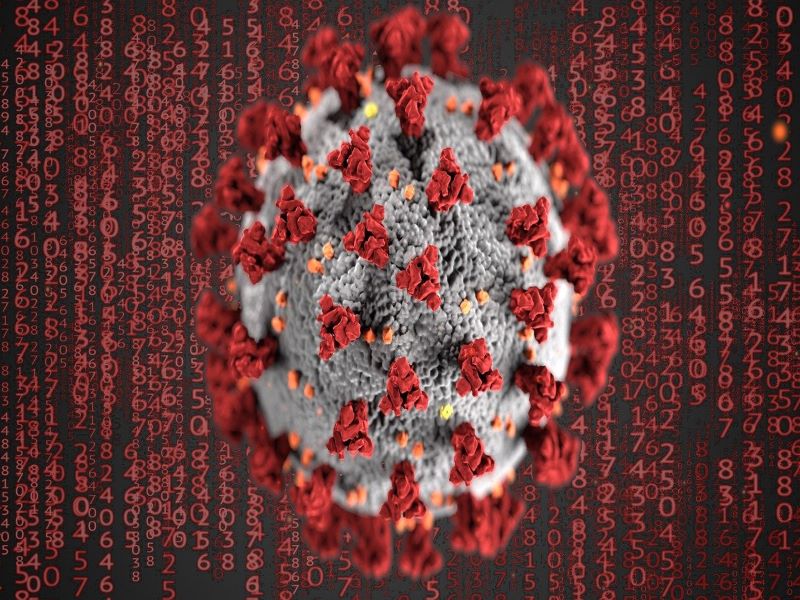 New Delhi/IBNS: The authorities in Italy sounded alarm after Indian variant of coronavirus was discovered in a father and daughter who returned from India and similar cases have been reported from other parts of the world, including U.K., Japan, Fiji, media reports said.

"Today in (the city of) Bassano we have the first two patients, two Indians," announced Luca Zaia, head of the Veneto region, AFP reported on Monday.

The case emerged after the Italian government suspended arrivals from India which is reporting over three lakh fresh coronavirus cases every day.

Another case was found in the central region of Tuscany last month, the report stated.

The Japan government also confirmed that more than 20 cases of the Indian variant of coronavirus have been detected in the country, Japan Times reported.

The detection of the Indian variant has put the governments across the globe on high alert as the strain is believed to be resistant to the existing vaccines.

“According to the National Institute of Infectious Diseases, a total of 21 cases have been confirmed in the country, of which 20 have been found in quarantine at airports and one has been confirmed among the national cases,” the chief secretary of the cabinet Katsunobu Kato, the main spokesperson for the government, has said, according to the report.

Three days back, a case of the Indian variant was detected in Switzerland.

"The first case of the Indian variant of Covid-19 has been discovered in Switzerland," Switzerland's Federal Office of Public Health (BAG) said in a tweet.

An AFP report said that a group of 20 Indian nursing students, who arrived in Belgium from Paris, have tested positive for the Indian variant.

Meanwhile, Fiji also said that it has detected six cases of the Indian variant in its quarantine centre in Nadi.

Authorities said they were expecting a Tsunami of Covid-19 cases after the strain which is wreaking havoc in India was discovered in the Pacific country.

"We cannot let that nightmare happen in Fiji," he said in a televised address, reported AFP

"We still have time to stop it happening but a single misstep will bring about the same Covid tsunami that our friends in India, Brazil, South Africa, the United Kingdom and the United States are enduring."

Fiji, which has a population of 9,30,000 has largely contained the virus with strict isolation measures and border controls, the report added.