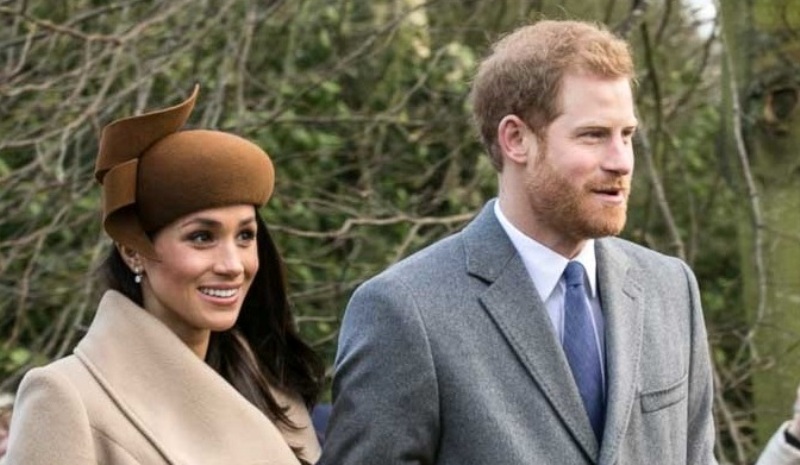 London/Sputnik: Prince Harry is back in the United Kingdom to attend the funeral of his late grandfather, Prince Philip, the People magazine reports.

Harry, 36, arrived from California in the UK on Sunday. His wife Meghan Markle, who is expecting their second child, did not accompany her husband, People said.

This will be the first time that Prince Harry sees members of the British Royal Family since the notorious Oprah Winfrey interview.

Queen Elizabeth II's husband and the longest-serving consort of any British monarch died on Friday morning at Windsor Castle at the age of 99. He had been married to the Queen for 73 years.

The Duke of Edinburgh's funeral will take place in Windsor on April 17 and there will be no state funeral and lying-in-state.

According to Downing Street, current coronavirus regulations will only allow 30 people to attend the funeral next weekend. British Prime Minister Boris Johnson has opted out in order to make room for as many family members as possible.

A royal source told The New York Post that Prince Philip wanted to die peacefully in the comforts of his own home, not in a hospital bed — a last wish that came true on Friday.

According to UK media reports, the Queen was at her husband’s bedside when he died, just months before his 100th birthday in June.

In February, the Duke of Edinburgh was admitted to the hospital for heart surgery, after which he was released in mid-March.

According to The Sun, while at King Edward VII Hospital in London, the Duke of Edinburgh told his eldest son, Prince Charles, to care for the Queen when he was gone. He also told Charles how he should lead the Royal Family through the years ahead.