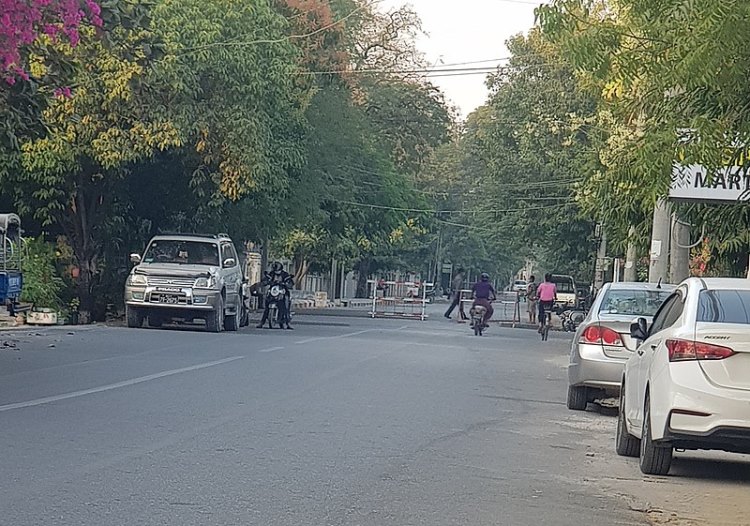 Brussels/UNI: The European Union Council on Monday strongly condemned the military coup in Myanmar and said that it is considering sanctions against the individuals responsible for the ousting of the country's civilian government.

In a statement published on its website, the Council called for lifting the emergency and allowing the newly elected government to function.

"The European Union stands with the people of Myanmar/Burma. The Council condemns in the strongest terms the military coup carried out in the country on 1 February 2021. The European Union calls for de-escalation of the current crisis through an immediate end to the state of emergency, the restoration of the legitimate civilian government and the opening of the newly elected parliament."

The EU Council added that it was ready to impose sanctions against the individuals responsible for the military coup yet try to avoid doing anything that may hurt the interests of common citizens of Myanmar.

"In response to the military coup, the European Union stands ready to adopt restrictive measures targeting those directly responsible. All other tools at the disposal of the European Union and its Member States will be kept under review. The European Union will seek to avoid measures which could adversely affect the people of Myanmar/Burma, especially the most vulnerable," the council said.

Myanmar's military seized power on February 1 and announced a year long state of emergency and vowing to take action against alleged voter fraud during the November 8 general election, which was won by Suu Kyi's National League for Democracy party. The military said it was committed to the democratic system and vowed to hold new and fair elections after the state of emergency ended.