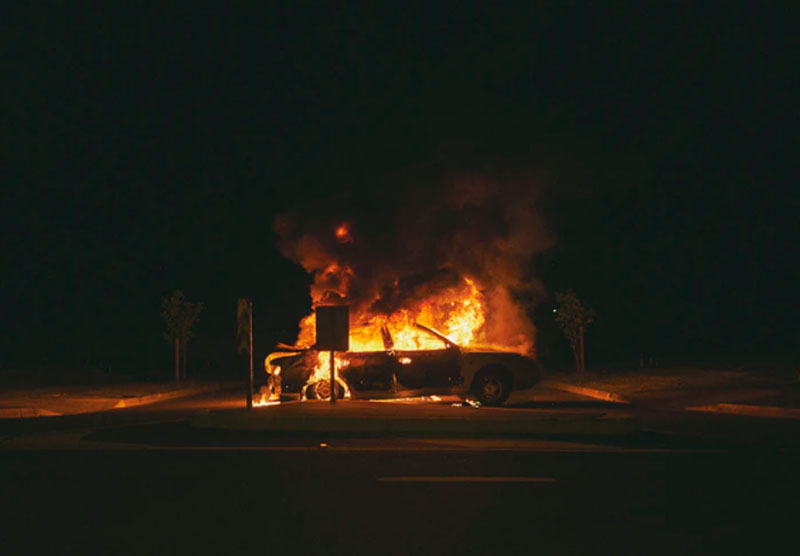 Dubai/Sputnik:  A car bomb exploded at a crowded market in the Aleppo countryside on Saturday, Syrian state media reported.

The SANA news agency cited local sources as saying that multiple people were killed and many others hurt in the blast in the town of Al-Rai near the Turkish border.

The suburb is reportedly under control of Turkey-backed Arab militants.