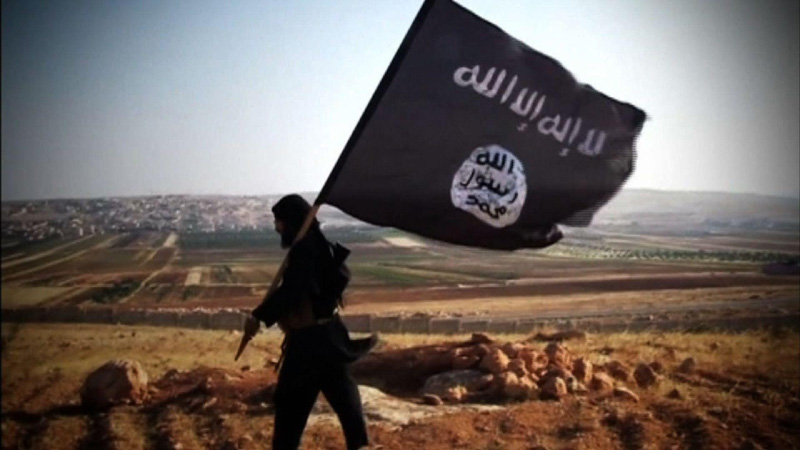 Baghdad/Sputnik: The Iraqi interior ministry announced Sunday that 13 people believed to be members of the Islamic State terror group (banned in Russia) were captured near Baghdad, according to media reports.

The suspected militants were detained by the ministry’s criminal intelligence units during several raids in the city’s countryside, the Iraqi satellite channel Al-Sumaria said.

The Iraqi government declared victory over IS in late 2017, after three years of fighting against Islamists, although pockets of insurgency remain in parts of the country.

The Iraqi foreign minister told Sputnik in November that the militancy had researched in the western and northern provinces.