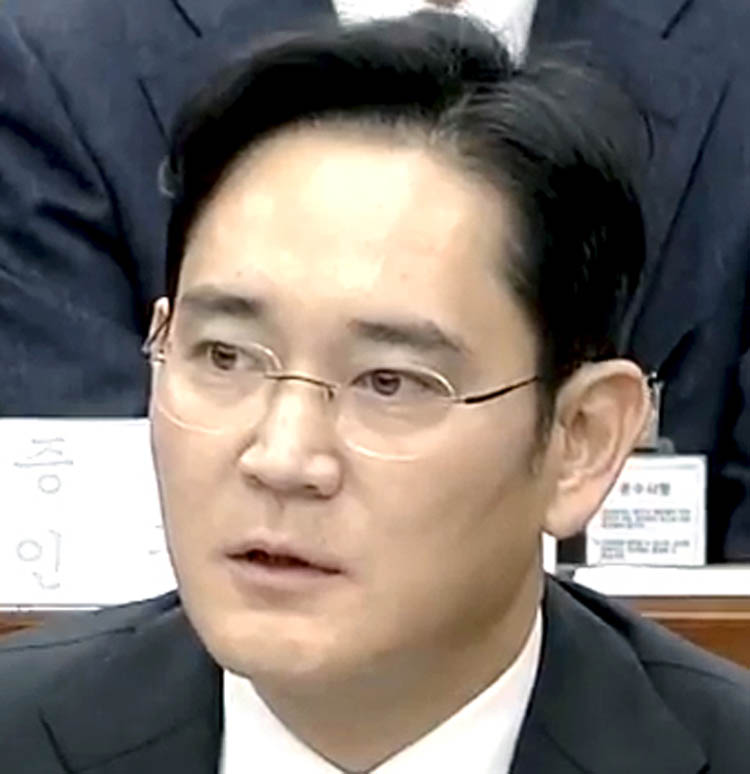 According to Seoul Central District Court, ''Lee actively provided bribes and implicitly asked the president to use her power to help his smooth succession" at the head of the Samsung,
The 52-year-old was first arrested in February 2017, in connection with a bribery case linked to the country's then president Park Geun-hye.

In 2017, he was sentenced to five years in prison for providing money in support for Choi Soon-sil's daughter's equestrian training and a donation to a sports foundation run by Choi's family. Choi was a longtime friend of Park Geun-hye, Yonhap news agency reported.

Subsequently, the sentence was halved, while the Seoul High Court decided to suspend the punishment, acquitting the accused.

Afterwards, the country's apex court sent the case back to the Seoul High Court, which on Monday delivered the verdict.