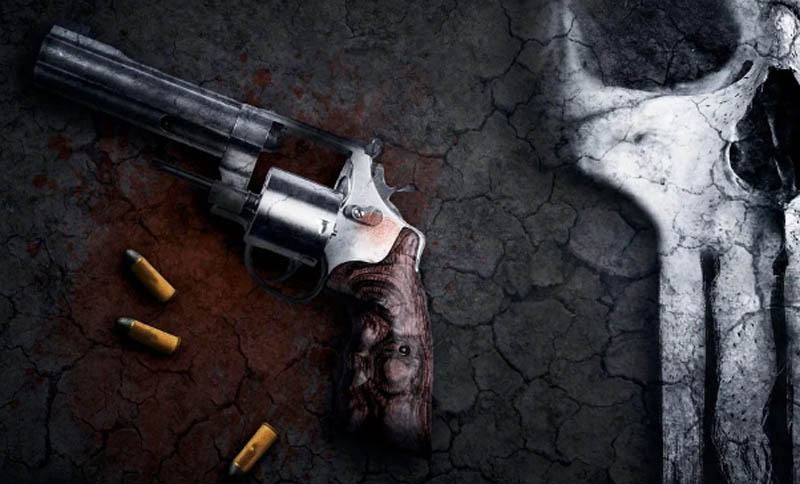 Moscow/Sputnik: At least 24 people were killed across Nigeria over the weekend in attacks carried out by bandits and cultists, Nigeria’s Vanguard newspaper reported on Monday.

According to the newspaper, five police officers, who were on duty when bandits attacked them, were killed in the northwestern Kaduna state. In another incident, bandits raided several homes in a village in Kaduna and killed an 80-year-old woman.

Four other law enforcement officers were killed in Nigeria’s western Niger state following a shootout with bandits. One policeman is still missing after the attack, the newspaper reported. In a separate event in the same state, bandits killed a Catholic priest on Friday night in the Tufa village.