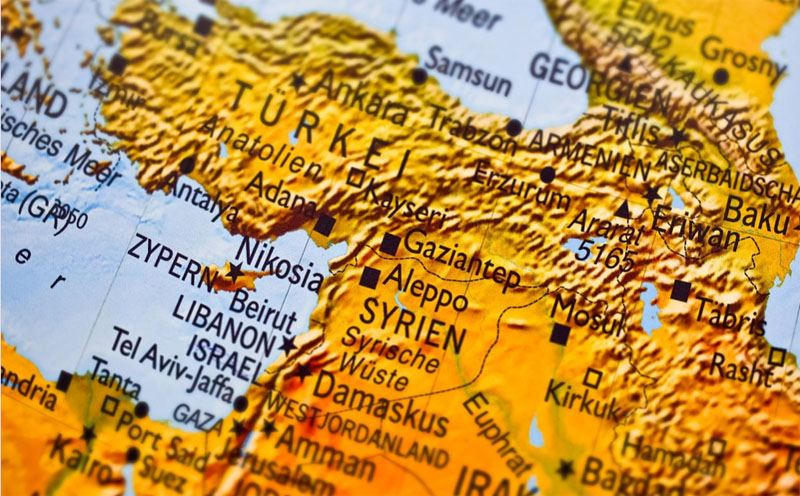 "We registered 21 attacks from the positions of the Jabhat al-Nusra terrorist group in the Idlib de-escalation zone (including 14 attacks, according to the Syrian side), three of them were in the Aleppo province, 10 in the Idlib province, eight in the Latakia province," Sytnik said at a briefing.

According to the military, no attacks by Turkey-controlled armed groups had been recorded over the given period.

The Russian-Turkish military units conducted the 124th joint patrols in the province of Aleppo, Sytnik added.