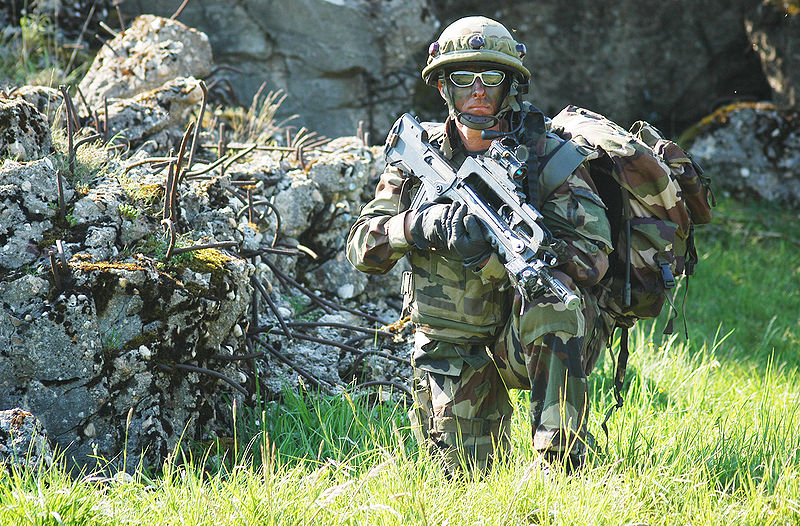 "The president of the republic with great regret learned of the deaths of three French soldiers in Mali this morning … Their armored vehicle was hit by an improvised explosive device during an operation in the Hombori region," a communique published by the presidential palace read.

French President Emmanuel Macron has expressed his condolences to the families of the victims, according to the press release.