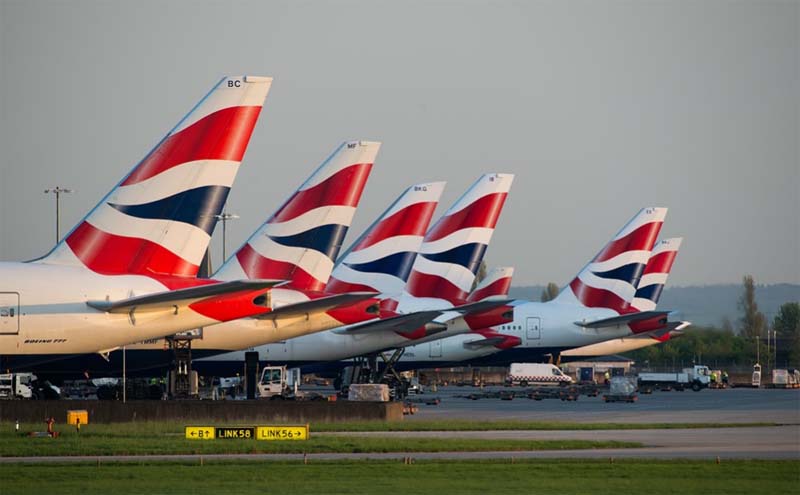 Rome/Paris/Sputnik: Italy is set to suspend flights to the United Kingdom due to the new strain of the coronavirus that threatens to spread far more rapidly than its other variants, Italian Foreign Minister Luigi Di Maio said on Sunday.

"The UK has issued an alert on a new form of COVID-19, which could possibly be a virus mutation. As a government we have a duty to protect Italians, for this reason, after having warned the UK Government, the Italian Health Ministry is about to sign the decree suspending flights to the United Kingdom," Di Maio wrote on Facebook.

France is considering to follow in Italy's lead by barring air and rail travel to the island nation.

According to the French BFMTV broadcaster, the decision will be announced later in the day, as Paris is currently in contact with other European countries.

On Monday, UK Secretary of State for Health and Social Care Matt Hancock announced the discovery of the new strain of the disease, which was reported in roughly 1,000 individuals in southern England. On Saturday, Chief Medical Officer for England Chris Whitty called on the nation to remain vigilant as the recently discovered variant of coronavirus was rapidly spreading.

UK Prime Minister Boris Johnson has introduced fresh coronavirus restrictions, particularly in London and southeast England, in order to try to prevent the new virus strain from spreading across the country.