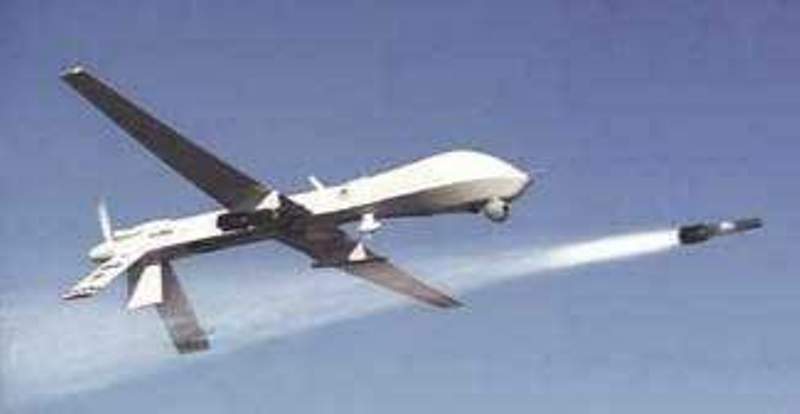 According to the TV channel, Shahda’s car was targeted on Sunday evening after it passed Al Qa’im checkpoint.

Three people who accompanied the IRGC commander also died in the drone attack. No other details about the incident have been provided.

At the same time, the Lebanese Al-Mayadeen TV channel, citing its own sources, refuted reports about Shahdan’s murder.

(Representative Image not releated to the original incident from Wikipedia Commons)