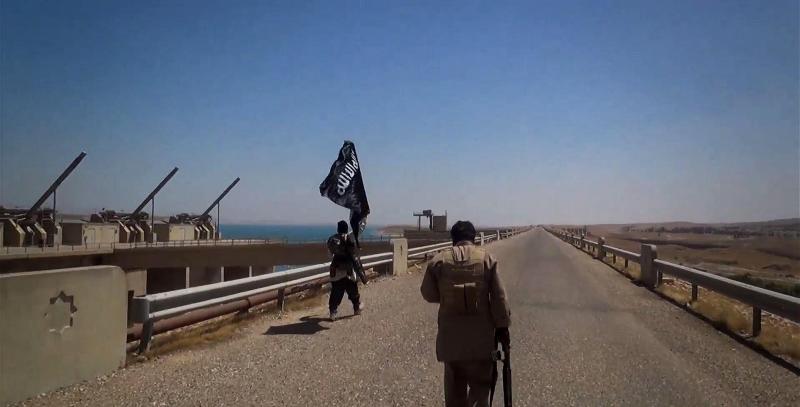 The Istanbul Police Department's Counter-Terrorism Unit teams raided 20 addresses across the city to capture the suspects, who have alleged links to the group, the state-run TRT broadcaster said.

Many organizational documents and digital materials were seized in the operations, it added.

The IS was blamed for a spate of deadly attacks in Turkey since 2015.