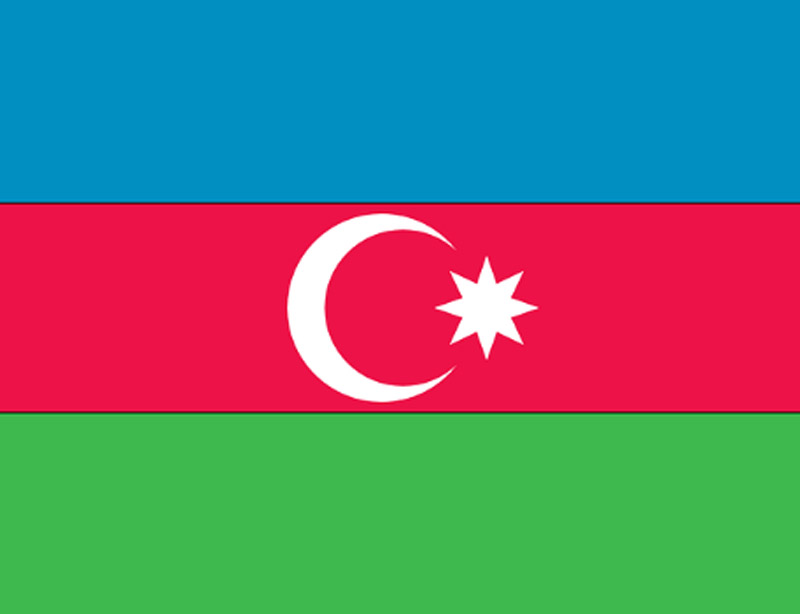 Baku/Sputnik: The Azerbaijani consulate building in Ukraine's city of Kharkiv has suffered a shooting attack, the Azerbaijani Foreign Ministry said on Saturday, adding that no casualties were reported.

The ministry added that the city police had already opened a criminal investigation and proposed to view the attack in the context of alleged provocations by radical Armenian forces against Azerbaijan's diplomatic missions abroad.

Azerbaijan and Armenia have suffered a setback in relations after the re-ignition of hostilities in the breakaway republic of Nagorno-Karabakh, resulting in tensions between Armenian and Azerbaijani diaspora in various countries.