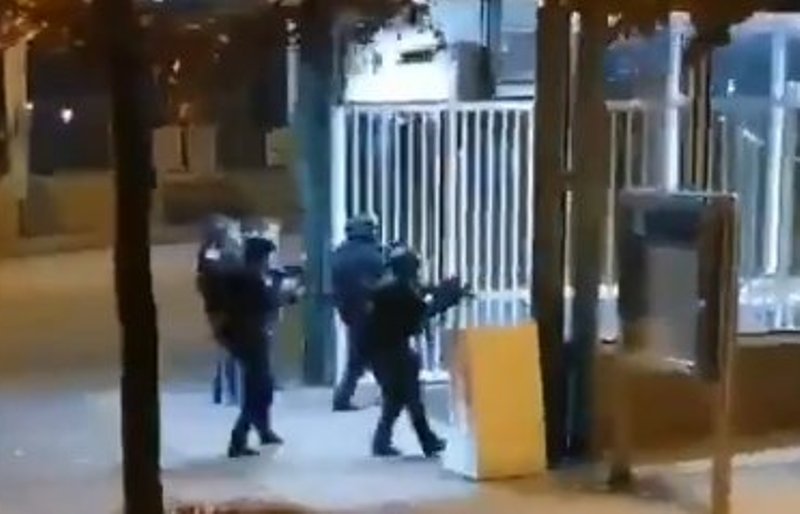 Austria: One killed, several injured in Vienna attacks carried out at 6 locations

Vienna: At least one person was killed as gunmen opened fire in six different locations in central Vienna on Monday, media reports said.

The attack left 15 others injured. One police officer is reportedly among those hurt in the incident.

The shootings took place near Vienna's central synagogue but the target of the attack is still not clear.

The attack took place just hours before the country was all set to impose new national restrictions to reduce the impact of COVID-19 pandemic.

Many people were out enjoying bars and restaurants which are now closed until the end of November, reports BBC.

Witness Chris Zhao was in a nearby restaurant when the shooting started.

He told the BBC: "We heard noises that sounded like firecrackers. We heard about 20 to 30 and we thought that to be actually gunfire. We saw the ambulances... lining up. There were victims. Sadly, we also saw a body lying down the street next to us."

British PM Boris Johnson tweeted: "I am deeply shocked by the terrible attacks in Vienna tonight. The UK’s thoughts are with the people of Austria - we stand united with you against terror."

I am deeply shocked by the terrible attacks in Vienna tonight. The UK’s thoughts are with the people of Austria - we stand united with you against terror.

French President Emmannuel Macron tweeted and said his country and its citizens share the shock and sorrow of the people in Austria.