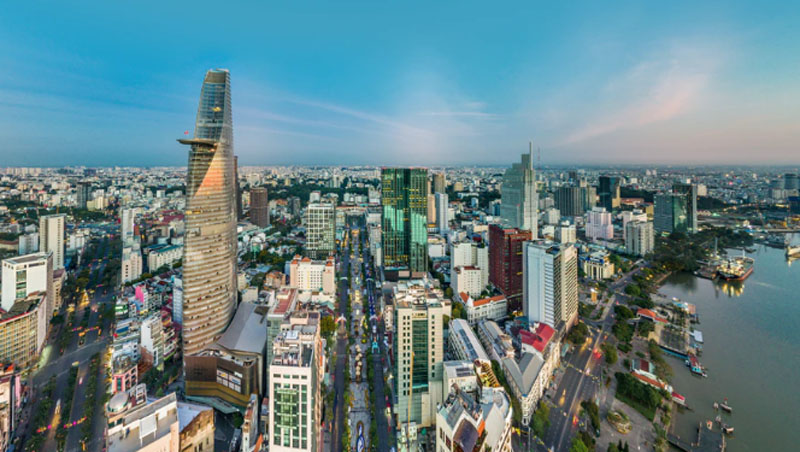 Hanoi/Xinhua: Landslides, floods and other natural disasters triggered by downpours have left 150 people dead and missing in Vietnam's central and central highlands regions since early October, the Central Steering Committee for Natural Disaster Prevention and Control reported on Monday.

The latest figure, up from 148 reported on Sunday, included 130 deaths, mainly recorded in the provinces of Quang Tri, Thua Thien Hue and Quang Binh.

Nearly 9,300 hectares of crops were submerged or damaged by the floods, said the committee, adding that some 934,800 cattle and poultry animals were killed or swept away in flood water.

The committee also forecasted that typhoon Molave, the ninth of its kind to hit the country this year, will affect eight central provinces.

It will bring heavy rains, causing inundation, and flash floods and landslides in mountainous areas.

It said typhoon Molave might be as strong as typhoon Damrey in 2017, which left 123 people dead and missing while causing economic losses worth over 22 trillion Vietnamese dong (some 956.5 million U.S. dollars).

Meanwhile, the Central Steering Committee for Natural Disaster Prevention and Control requested relevant authorities and localities to stand ready for personnel evacuation, including making arrangements for closing schools, and preparing food and other basic supplies as heavy rains, floods or inundations may last a few days.