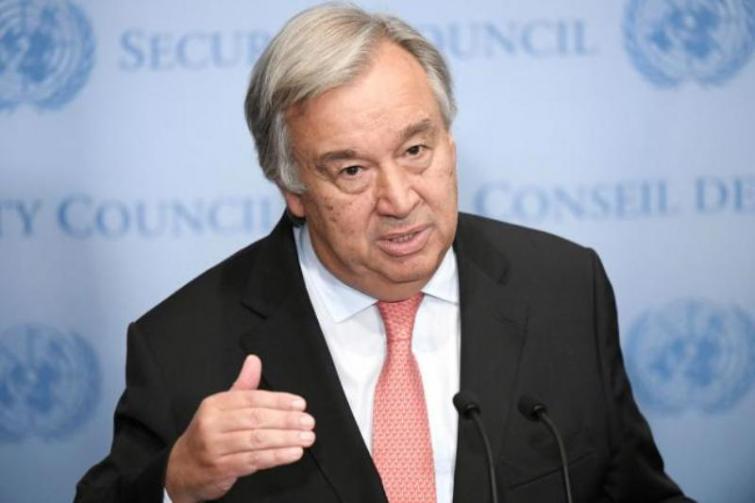 New York/Xinhua: UN Secretary-General Antonio Guterres on Saturday expressed the hope that the agreement between Israel and Sudan to normalize relations will create opportunities for peace and prosperity in the wider regions, said his spokesman.

The secretary-general took note of the announcement of the agreement by the governments of the United States, Israel and Sudan.

He hoped the agreement will further cooperation, enhance economic and trade relations, and bring about new opportunities to advance peace and economic prosperity in the wider Horn of Africa and Middle East regions, said Stephane Dujarric, the spokesman, in a statement.

The United Nations remains fully committed to supporting Sudan's efforts to achieve socio-economic recovery, stability and prosperity for all people in Sudan and the wider region, said the statement.