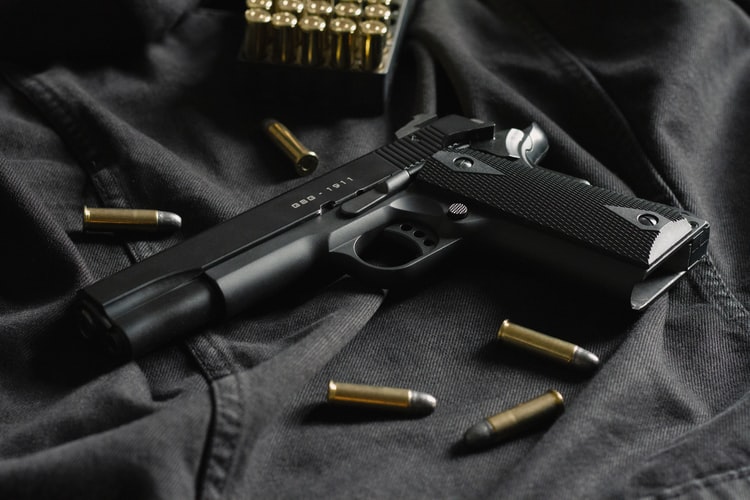 Lagos/Xinhua: A group of unidentified gunmen have attacked two villages in the Giwa area of Kaduna state in northern Nigeria, killing 12 people and injuring scores others, a police source told Xinhua on Sunday.

The police officer who declined to be named said the attacks happened between Friday and Saturday night in Kidandan and Kadai, the two villages located in the northern part of Kaduna.

The police officer added that the gunmen on Saturday night invaded Kidai village where they killed nine persons and injured four who are now in critical condition.

The police are yet to confirm the incident, but Nuhu Lawal Umar, a district head in the area, confirmed the attacks to Xinhua.

No group has claimed responsibility for the latest attacks.

Meanwhile, the district head appealed to the state government to deploy additional security personnel to safeguard the lives and property of the villagers.