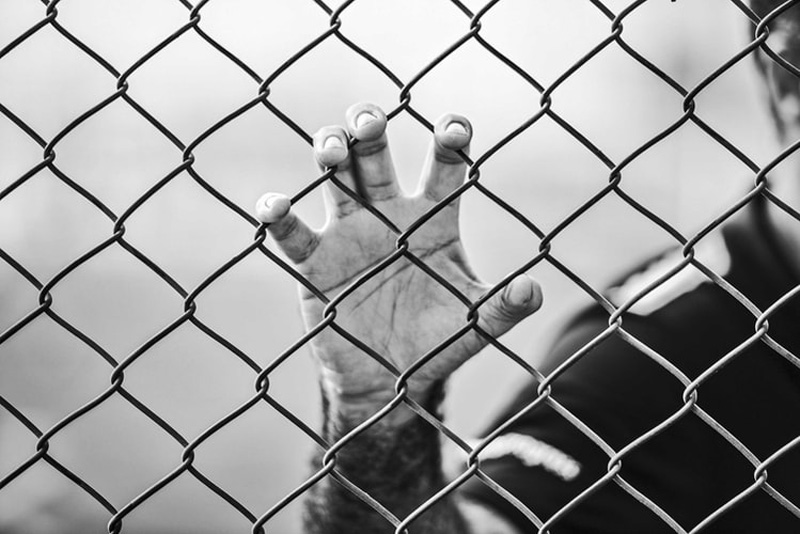 Sanaa/Xinhua: The Yemeni government and the Houthi rebels reached a deal on Sunday to exchange 1,081 prisoners during UN-sponsored talks in Switzerland, the UN Special Envoy for Yemen Martin Griffiths said on Twitter.

Griffiths made the announcement at the conclusion of a week-long meeting between the Yemeni government and Houthi rebels in Switzerland.

The deal includes the release of 681 rebels and 400 soldiers from the government forces and their allied Saudi-led coalition, including 15 Saudis and four Sudanese, according to statements from the two Yemeni warring parties.

The deal will be implemented in two weeks, as the International Committee of the Red Cross (ICRC) will oversee the transportation of the released troops to their families.

Fabrizio Carboni, ICRC's regional director for Near and Middle East, hailed in a statement the deal as "a positive step for hundreds of detainees and their families who have been separated for years."