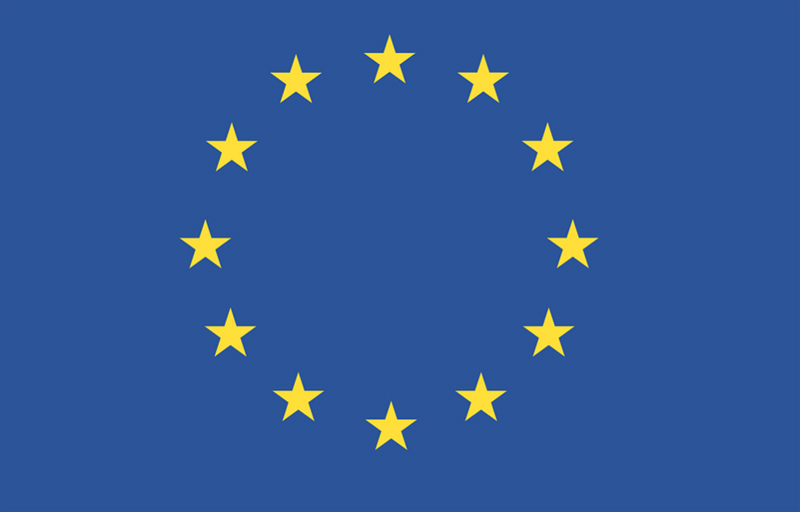 Brussels: The Members of the European Parliament (MEPs) have asked the  European Union to reshape the EU-China relations framework especially after the nation charged for the personal protective equipment (PPE) given to European countries amid the rising COVID-19 crisis earlier this year.

Back in February 2020, when China needed help the most, the EU sent tons of goods/equipment to China, spending millions of euros on the process, reports the news website.

Germany, France and Italy were major contributors to the aid relief. In return, when Europe faced the pandemic, the EU Member States received help from China, but China sold and did not donate the PPE to Italy, and charged for the very PPE Italy had previously donated to China – such practice is discouraging and alarming.

Spain was forced to return faulty test kits to China, and the Netherlands had to recall 600 000 faulty coronavirus face masks imported from China, the news report said.

According to EU Chronicle report, in April, the Italian Identity and Democracy Group MEPs raised a parliamentary question to the European Commission asking that considering the EU-China investment agreement should be signed this year, is the Commission willing “to reshape the EU-China relations framework?” and “to launch a public consultation on the future of EU-China relations?”

In July, High Representative/Vice-President Borrell responded that “the European Commission is working with the Member States and international partners on all fronts to tackle the COVID-19 outbreak” and that “the first priority is to guarantee the health and safety of all EU citizens: protecting people from the spread of the virus, supporting the health systems and health workers while maintaining the flow of goods, mitigating the effects on the economy and helping people get back to their homes”, it said.