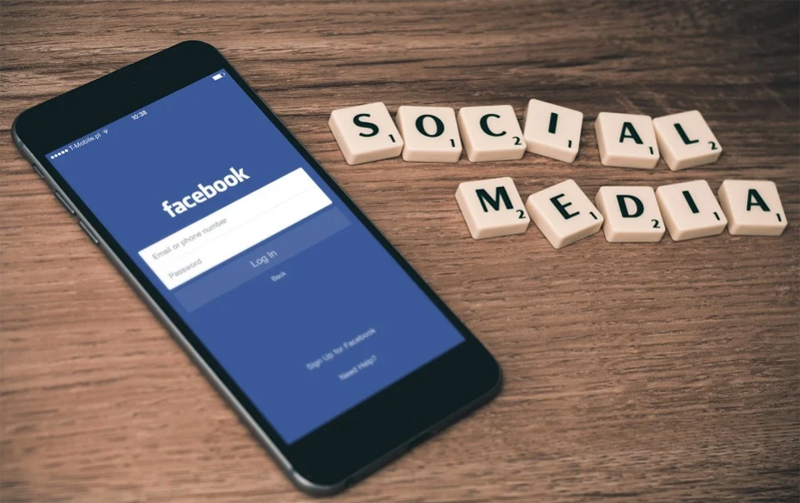 Moscow/Sputnik: Facebook has told Ireland’s High Court that not being able to send data on EU users to the United States, as per a regulator order, might endanger its operations in Europe, the Sunday Business Post reported, citing court papers.

On September 10, Ireland's Data Protection Commission, Facebook's lead regulator in the European Union, issued a preliminary order for the company to freeze EU to US transfer of user data. Facebook took the case to the Irish High Court.

Citing an affidavit submitted by Facebook to the court, Sunday Business Post said the company had fears the freeze will end up leaving it with no choice but to terminate the operations in Europe.

Facebook does not believe it can convince the watchdog to reverse its order, according to the report.

While the preliminary order was linked to concerns over European users' data being supplied to US intelligence services, its final effect has chances to make Facebook inaccessible for European users altogether.