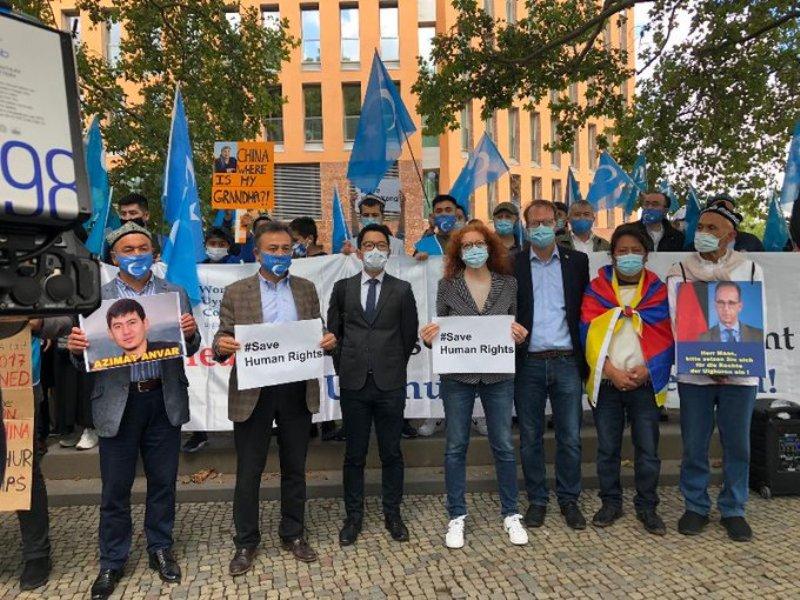 In a tweet, the political activist from Mirpur in Pakistan Occupied Kashmir (PoK) said: "Appeal to OIC to convene a special session to discuss human rights situation in Chinese occupied East Turkistan also know as Xinjiang."

In a video, which he added with the tweet, the activist cited media reports and said the incarceration camps have doubled in China in last one year and more than one million people are incarcerated in these camps.

He said time has come for the United Nations should play attention to the issue.

China has been slammed by critics for cracking down on Uyghur Muslims by sending them to mass detention camps.

Mirza even claimed that several deaths have been reported in the region due to torture.

Uyghur American and rights advocate Rushan Abbas has demanded to OIC and other Muslim countries to see how Pakistan and China are treating Uyghur Muslims in the Xinjiang region of the country.

In a video statement, she was quoted as saying by ANI, "The world continues to turn a blind eye to the genocide that communist China is perpetrating against Uyghur Muslims".