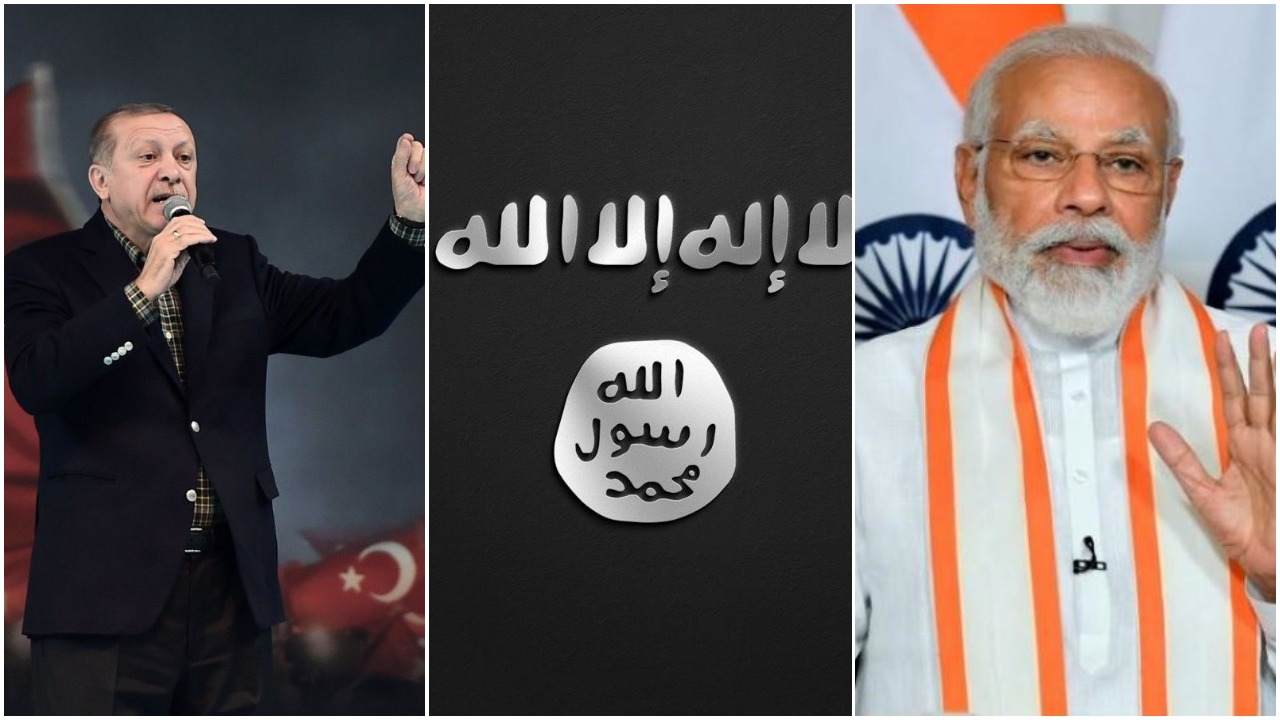 Indian security agencies have gathered inputs suggesting that Turkey-based handlers, with apparent support from the Ankara government, had facilitated a group of Indian terrorists in travelling to Syria and fight for the global terror network of ISIS there, reports  Zee News.

The recent arrests of ISIS terrorists in India reestablished this fact, as they confessed to reaching Syria via Turkey and returning via the same route. Their admission into ISIS was facilitated by handlers based out of Turkey, reported the news channel.

The Indian Security agencies are increasingly getting concerned as they anticipate the use of Pakistan-based terror groups by Turkish President Recep Tayyip Erdogan to rattle India and boost his popularity among South Asian Muslims, reports Zee News.

"Turkey's attempts to fund Islamic organisations based in India, collaboration with political and non-profit groups, and subversion of Indian students are a couple of things that are adding to India's worries," an Indian security official told the news channel.

Security experts believe India needs to focus on the accelerated activities of Turkey inside India at a par with its focus on hostilities emerging from it at the global fora. Erdogan's affinity with terrorist outfits and moves of promoting radical Islamist agenda has started to concern India as well.

The news channel report said democracies across the world need to come together to counter geopolitical threats emerging from Turkey.

Liberal forces and civil liberties groups across the world should tag along to combine their efforts of countering the radical agenda of Erdogan. Most importantly, the Muslim world needs to come together and counteract against his caliphate plans as the plan is inflicting the most severe injury to the Muslim Ummah, reports Zee News.