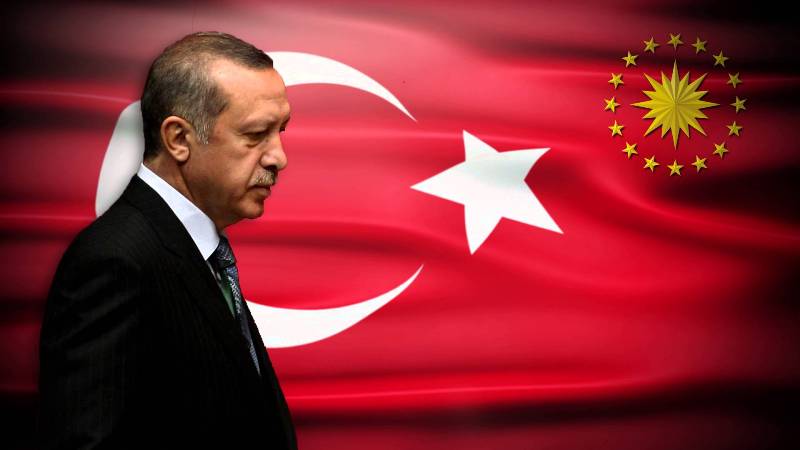 Istanbul: With the backing of China and Pakistan, Turkey is aiming to achieve a leadership role in the Islamic world and oust Saudi Arabia from this place, according to an opinion piece published in a prominent news portal.

"Overall, it appears that Turkey under President Erdogan, with the backing of China and Pakistan, aims to achieve a leadership role in the Islamic world and oust Saudi Arabia from this place," wrote geopolitics expert journalist Syed Shafiq in the opinion piece published in The EurAsian Times.

In addition, over the past two years, Turkey has become the second-largest supplier of weapons for the Pakistan Army after China. In 2018, Pakistan purchased 30 Turkish T-129 helicopters worth $ 1.5 billion, the opinion piece said referring to the bond between Pakistan and Turkey.

The biggest political problems between the two ‘iron brothers’ include the disagreements on the Uyghur issue who face persecution in Xinjiang region by the Chinese communist government, the journalist wrote.

Due to extremely close ties with China, Pakistan calls the rebels of Eastern Turkistan Islamic Movement as terrorists while Turkey has consistently criticized China for its obnoxious policies in Xinjiang, he said.

Speaking on the changed stance by Turkey, he wrote: "Later, President Erdogan slightly changed his position on the Uyghur issue out of a desire to strengthen economic ties with China, including through the China Pakistan Economic Corridor (CPEC). All this coincided with the deterioration of Turkey’s relations with the United States and the European Union while getting close to Russia."

The relationship between India and Turkey has deteriorated in recent times.

In February 2020, relations between Turkey and India deteriorated due to President Erdogan’s open support for Pakistan and the Kashmiri militants, as well as a pledge of the Turkish leadership to help Islamabad in the conflict with the Financial Action Task Force or the FATF (an intergovernmental organization that works to combat money laundering related to crime and terror financing), the journalist wrote.