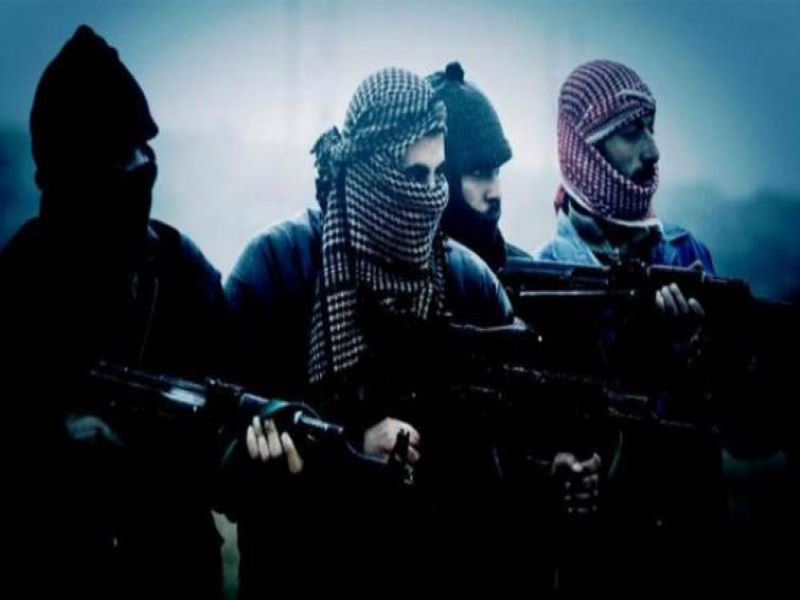 Mogadishu/Xinhua: Somali security forces on Thursday evening killed 10 al-Shabab extremists in a fierce fight on the outskirts of Bosaso town in the northern region of Bari, an official said Friday.

Abdul Rahman Mohamed Jama, commander of police forces of the semi-autonomous state of Puntland in charge of operations said the fierce fight erupted at Galgala Mountains as the army was making operations.

"The fight lasted for several hours, our forces inflicted severe casualties on the militants during the confrontation, killing 10 of them and capturing another fighter alive," Jama said.

He added that two soldiers were killed and another one injured in the gun battle. Locals told Xinhua there was a fierce exchange of fire in the town.

"An intense clash broke out at Galgala area between al-Shabab militants and the army, we could hear the sound of mortars being exchanged between the warring sides that resulted in casualties," eyewitnesses said.
Galgala mountains is a strategic area of Bari region where al-Shabab and so-called Islamic State fighters have been using as hideouts for several years to launch attacks on Puntland forces.

The latest operation came barely four days after Somali security forces killed five al-Shabab militants in another operation in the Gof Gadud Burey town in the southern region of Bay.