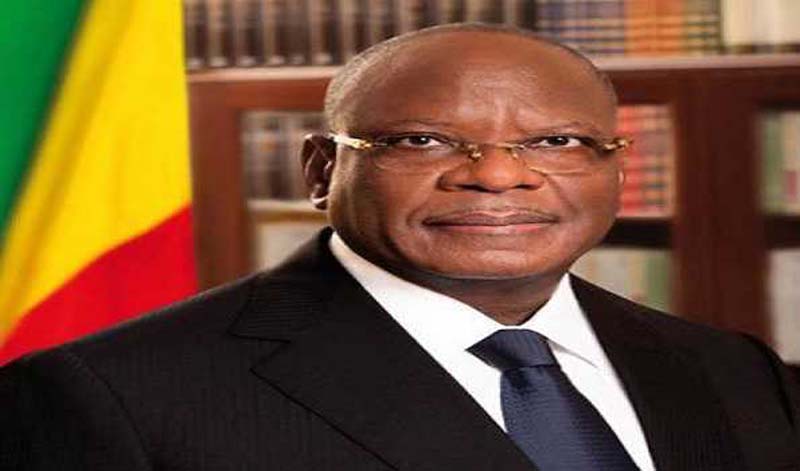 Bamako/UNI: Mali President Ibrahim Boubacar Keita on Wednesday announced that he is resigning from his post following a military mutiny in the state.

In an address on state television, the 75-year-old informed that both the government and the national assembly would be dissolved.

Keita said, "I would like at this precise moment, while thanking the Malian people for their support throughout these long years and the warmth of their affection, to tell you of my decision to relinquish my duties,"

The announcement comes after rebel soldiers detained both Keita and the Prime Minister, Boubou Cisse, on Tuesday after soldiers mutinied at the Kati army base outside of capital Bamako and rounded up a number of senior civilian and military officials.

Earlier, the rebel soldiers took control of the Kati camp as there has been anger among troops about pay and over a continuing conflict with jihadists - as well as widespread discontent with the former president.

UN Secretary General Antonio Guterres demanded the "immediate and unconditional release" of Keita and Cisse as diplomats in New York said the Security Council would hold emergency talks on Wednesday.