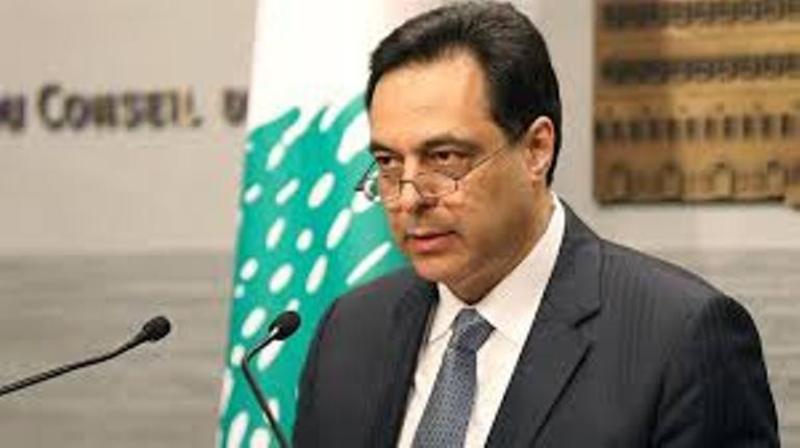 Beirut/IBNS: Lebanese Prime Minister Hassan Diab on Monday announced his resignation from the office in the wake of the massive Beirut port explosion last week, which triggered civil unrest and mass protests in the country.

In a televised speech, Prime Minister Hassan Diab said that he is taking “a step back” to stand with the people “and fight the battle for change alongside them.”

"I declare today the resignation of this government. May God protect Lebanon,” he was quoted as saying in media reports.

Diab cited the explosion as “earthquake” that had hit Lebanon.

“They (political class) should have been ashamed of themselves because their corruption is what has led to this disaster that had been hidden for seven years,” he added.

On Aug 4, a powerful explosion rocked the port of Beirut, killing at least 160 people and injured over 6,000.

According to the authorities, the explosion was caused by 2,750 tonnes of ammonium nitrate, confiscated by the customs services in 2014 and stored in the port since then.

The explosion has also caused considerable damage to the city, having destroyed or damaged dozens of houses.