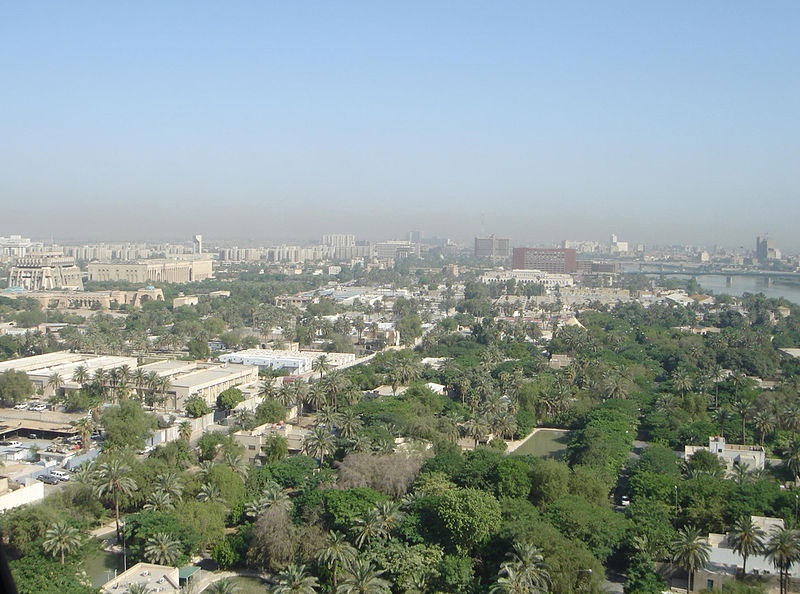 The attack took place before dawn when a rocket landed in the zone, which houses some of the main Iraqi government offices and the US embassy.

No group has so far claimed responsibility for the attack, as the military bases housing US troops across Iraq and the US embassy have been frequently targeted by mortar and rocket attacks.