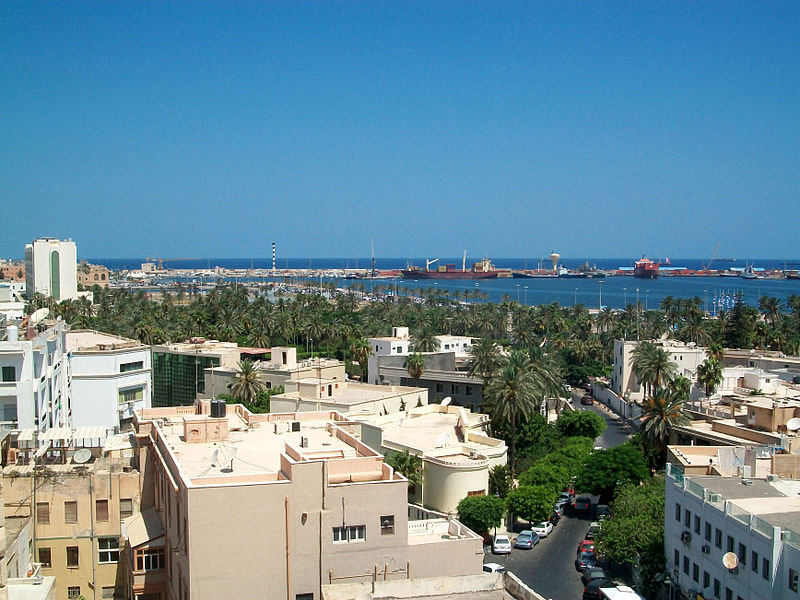 Tripoli/Sputnik: The Lebanese Supreme Defense Council decided at a meeting on Wednesday that a port in the northern Lebanese city of Tripoli will take over the functions of the port in Beirut, which was recently destroyed by a powerful explosion.

"Prepare the port of Tripoli for providing trade operations on imports and exports [instead of the Beirut port]," the Council said, as quoted by Lebanon's National News Agency.

The massive explosion hit the Lebanese capital on Tuesday, with over 80 people killed and some 4,000 injured. Beirut’s governor said that half of the city's buildings were damaged and hospitals were overcrowded due to the large influx of injured patients.

The Lebanese government has declared a three-day mourning period for the victims of the tragedy starting on Wednesday.