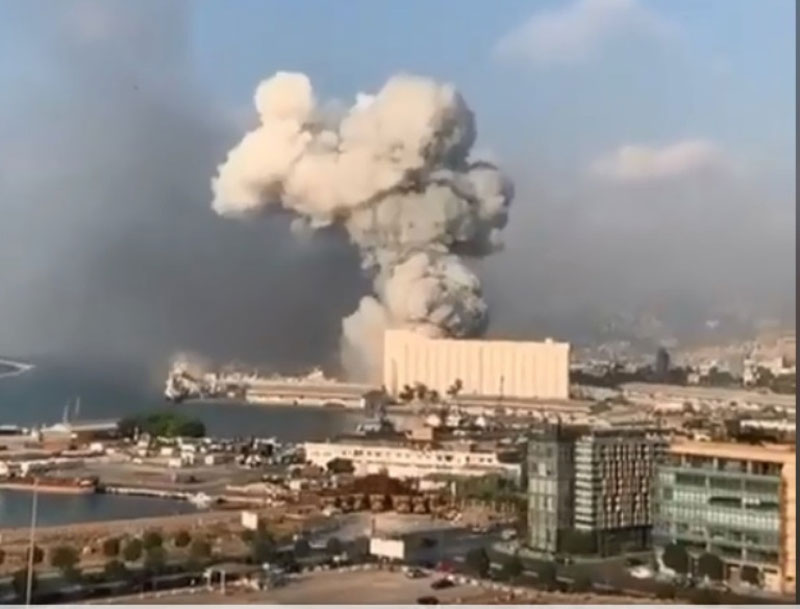 Moscow/Sputnik: There are no Russians among those gravely injured in the powerful explosion that rocked the Lebanese capital of Beirut on Tuesday, the Russian Embassy told Sputnik.

"We are now monitoring the situation thoroughly, the consular department and the compatriots' organizations [are engaged in this effort]. As of 8.30 a.m,, there is no information about any gravely injured Russians," the embassy's adviser, Dmitry Lebedev, said.

The damage done to the building of the Russian diplomatic mission in Beirut will not affect its operation, Lebedev assured.