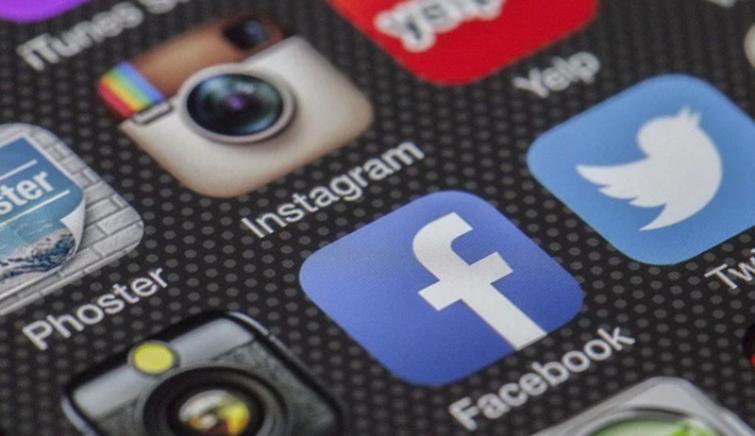 Tokyo/Sputnik:  A Japanese cybersecurity firm said it found stolen login details for over 7,600 Facebook accounts stored on a server based in Russia, media reported Tuesday.

According to Kyodo News Agency, the illicitly acquired details from 7,630 Japanese accounts on the social media website were harvested by unknown perpetrators over the past two months.

Citing the government-linked Information-Technology Promotion Agency, Kyodo reported there has been an uptick in stolen accounts in Japan over the past two months.

Users would receive a link to a video from accounts impersonating friends on Facebook which would take them to a fake login page where users unknowingly punched in their details, according to findings from cybersecurity firm Sola.com.

Business email addresses from the Japan Aerospace Exploration Agency and the central government were found among the stolen login details, Kyodo reported.

Sola.com believes that the eight groups of hackers who appeared to use the Spanish language to communicate, were behind the scams.

Facebook did not reveal to Kyodo the scale of the breach but said it would continue to focus on measures against malpractice.