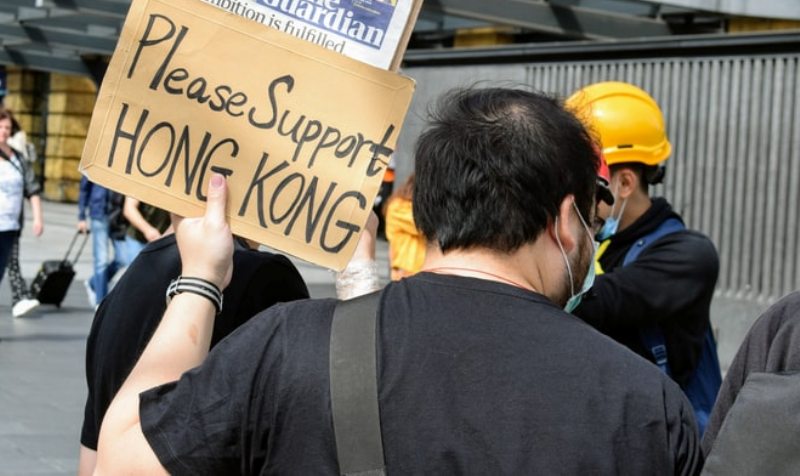 Beijing/UNI: Hong Kong police are after the six pro-democracy activists living in exile in Western countries.

In the suspicion of violating a new security law imposed in Hong Kong by China, Police are seeking their arrest.Chinese state TV reported, calling them "troublemakers".

The development comes after legislative elections scheduled for September were delayed for a year by Hong Kong's government on Friday.

It said the move was necessary because of a spike in Covid-19 infections, but the opposition accused it of using the pandemic as a pretext.