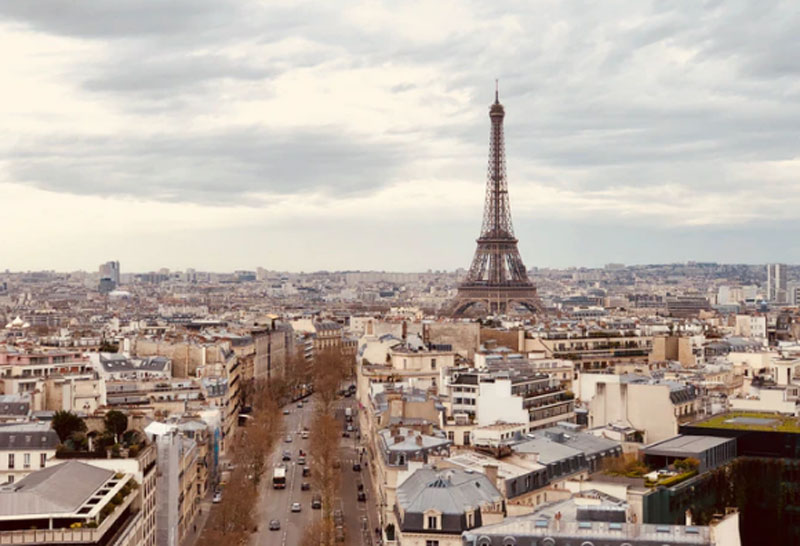 Moscow/Sputnik: Migrant camps in the Aubervilliers commune, located in the north-eastern suburb of Paris, are currently being dismantled, the French capital's police department announced on Wednesday Morning.

"This morning, evacuation of the camps set up in Aubervilliers is underway, as a part of the operations conducted since the end of 2019 in the north-east of Paris," the police tweeted.

The camps reportedly provided shelter for 1,500 to 2,000 migrants. Many of them have arrived in Paris ever since the Calais Jungle refugee camp was demolished by France’s authorities in 2016.

Police departments across France have been repeatedly dismantling illegal migrant campsites, but they continue to emerge.

In particular, the authorities demolished another refugee settlement several weeks ago.